15 Dog Breeds That Are Successful as K9 Drug Detectors 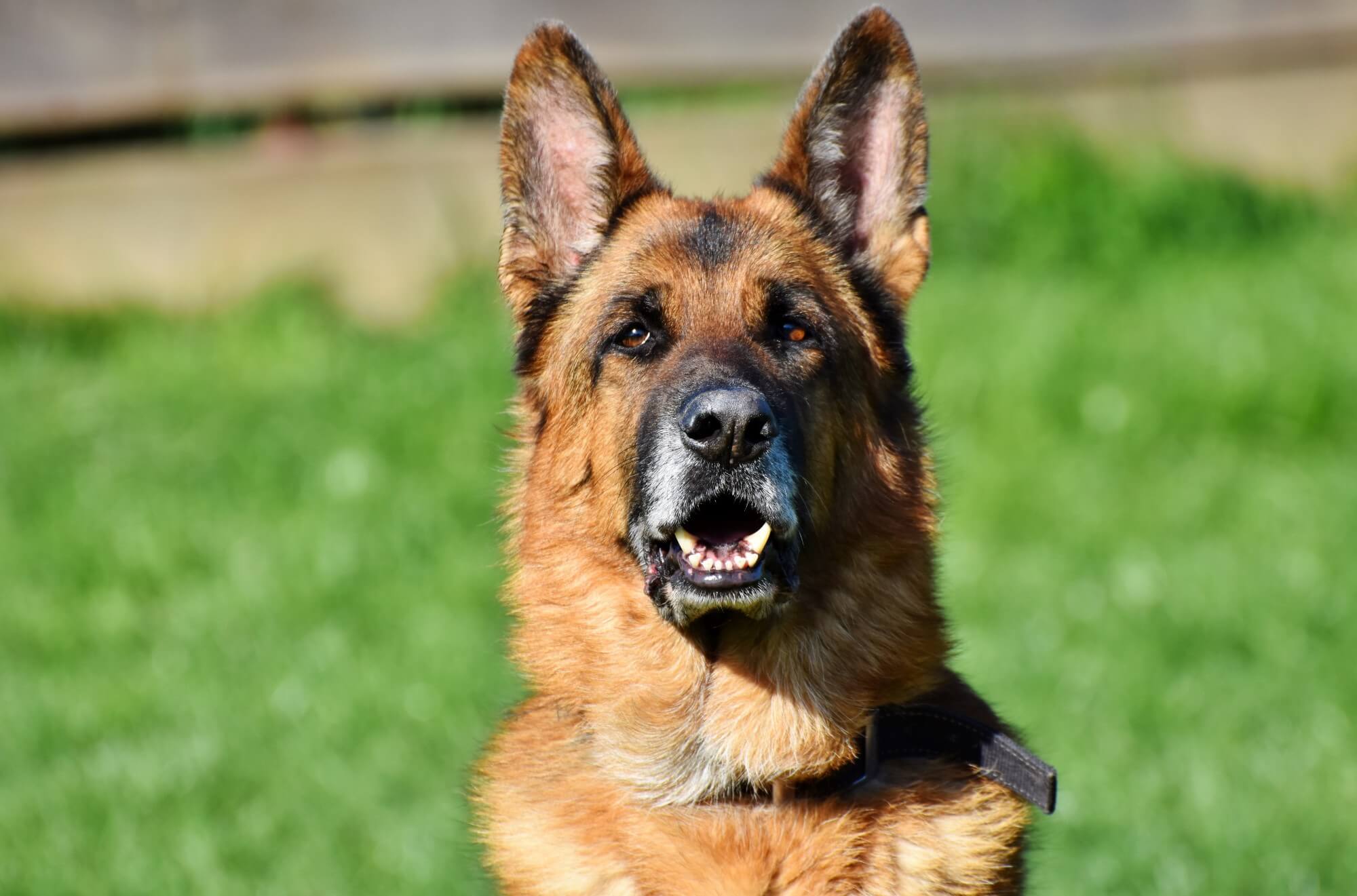 Wondering what the best K9 drug-sniffing dogs are?

Dogs have long since been man's best friend and were the first animals to become pets. The oldest records of pet dogs date back to 16,000 years ago in Southeast Asia. Dogs became loyal hunting companions when our ancestors were still hunters and gatherers.

Nowadays, almost every American household has a dog that they consider part of the family. Dogs haven't stopped being working companions either! Many military forces employ the help of K9 units.

Looking for the best dog breeds for drug detection?

You're in the right place. This article covers fifteen of the best K9 drug detection dog breeds. Read on to find out more!

German Shepherds are the golden standard for police work. These dogs are some of the smartest dog breeds around and are eager to learn. With the right training, German Shepherds become the best companions on the field.

German Shepherds have a varied set of skills. You can find them in various police work, from search and rescue to narcotics. These dogs are also strong and fast, which is great for hunting down suspects.

Nowadays, more task forces use Belgian Malinois over GSDs. They are often seen in airports, sniffing out bombs and narcotics.

Bloodhounds are well-known as one of the best and most popular tracking dogs. The first bloodhounds were hunting companions and often tracked game in groups. Due to their strong sense of smell, bloodhounds are often present during police work.

Though they don't often appear in police work, these dogs have some of the best noses for drug-detecting. Field-bred spaniels have broad nostrils, which help in sniffing out narcotics. These dogs may also help in detecting human remains and even fake currency.

Boxers have a long history as working dogs and first made their appearance in WWI. In both wars, Boxers served versatile roles for our military officers. Boxers were often used to deliver messages between troops in the middle of the crossfire.

Because of their high energy and need for stimulation, they make great detection dogs. These athletic dogs are also great for chasing down suspects.

Their work consists of narcotics and bomb detection. You may see these dogs working in harbors and airports with their handlers.

Along with German Shepherds, Dobermans have been in the military scene for decades. Dobermans are the best companions for hunting down suspects. Their lean form and athletic bodies make it hard to outrun these police dogs.

Because of this, Dobermans are often reserved for work that requires athleticism. These dogs are eager to please their handlers, which makes them great for police work.

Because of their big personality and equally large stature, Giant Schnauzers have been in the K9 scene for decades. These quiet dogs are also the most alert when it comes to high-stress situations. Proper training enables handlers to quell their aggression into something more productive.

Schnauzers often appear in missing person cases and search and rescue. They are also some of the best trackers for bombs, narcotics, and suspects. Their dedication and loyalty to the task make them one of the best breeds in the police force.

American Pit Bull Terriers are the newest breeds in the police scene. These dogs didn't appear in the K9 unit until only a few years ago. However, they proved themselves as invaluable companions due to their fearlessness.

Many K9 unit Pitties are rescue dogs and were first introduced because of their history in dogfighting. It wasn't until a few years ago that police forces saw their potential as trackers.

Despite being smaller than other dogs on this list, Beagles are some of the fiercest trackers. Before they started working in the force, Beagles were gun dogs. Their strong sense of smell made these dogs powerful hunters.

Nowadays, Beagles work in airports and harbors. These dogs are first in line when it comes to protecting the country from illegal substances overseas. Their small size enables them to stay less detected while working.

Dutch Shepherds are another working dog breed in the west. Despite being less popular than GSDs and Belgian Malinois, they're great police dogs. These dogs are intuitive, reliable, intelligent, and alert.

Dutch Shepherds are one of the less aggressive breeds on this list. This means these dogs work mainly as detection and patrol dogs. Police forces employ the help of these dogs for sniffing out narcotics and bombs.

German Shorthaired Terriers also have a long history as gun dogs. This gives them a great background for drug detection. Aside from their keen sense of smell, these dogs also boast high intelligence.

This confident breed is a great companion for high-pressure situations. Rottweilers have great devotion to pleasing their handlers. These dogs are eager to work on the field and often combine patrol work and drug detection.

Hungarian Pointers were once hunting dogs that made their way into the police scene. Their desire for social interaction enables them to bond closely with their handlers. Hungarian Pointers are great at mastering tracking methods to sniff out drugs.

The Best K9 Drug Dogs on the Force

Here are some of the most powerful K9 drug dogs in military history. If you're looking for a fierce canine companion, take a dog from this list.

Want to get your dog started on drug detection training? Contact us today!