What Are the Duties of a Police Canine Unit? 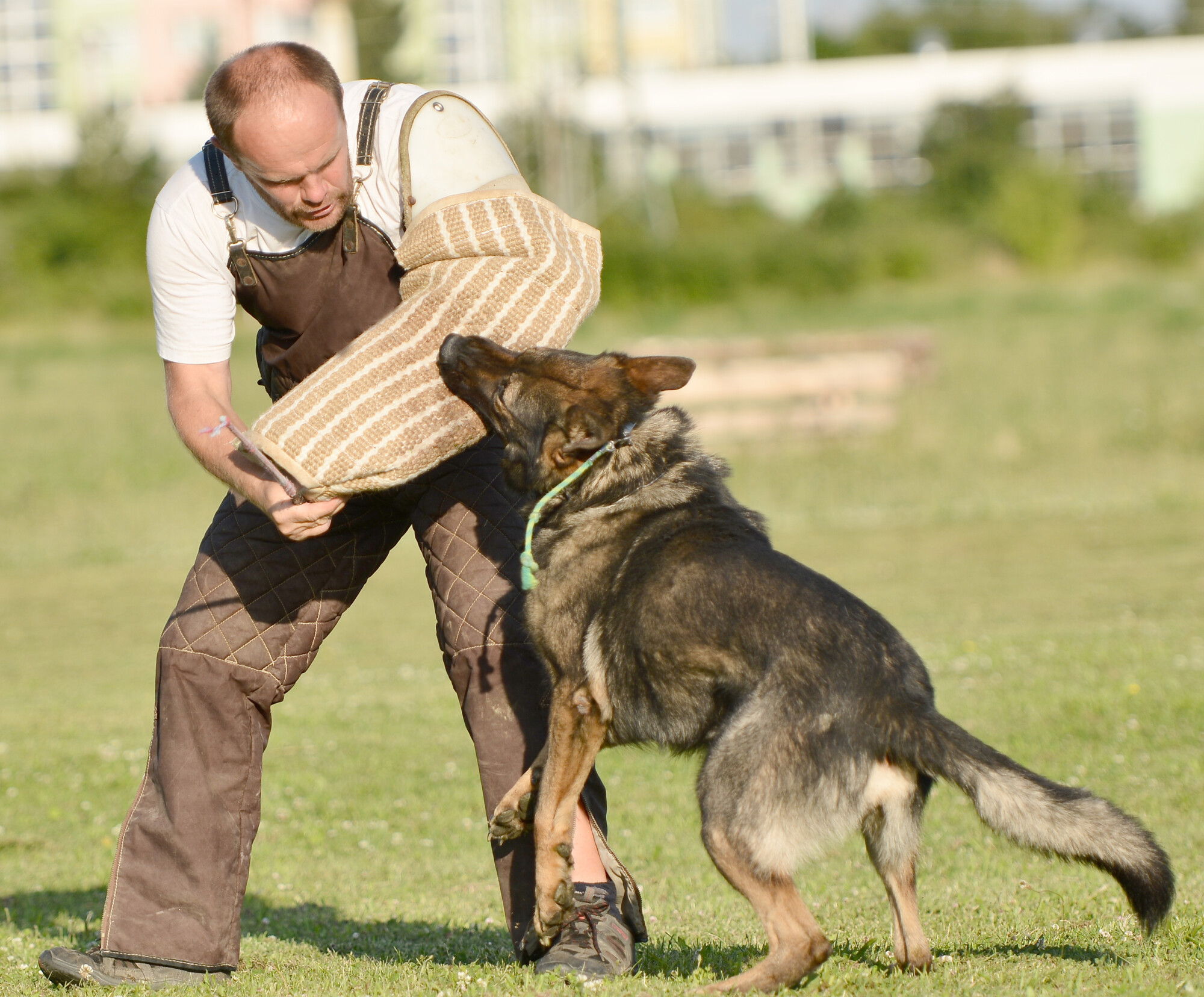 In the US alone there are over 50,000 active police dogs.

These dogs are top of the class when it comes to training and intelligence. Each day, they're putting their lives on the line to keep people safe. But if you've not had experience with them, you might not know what K9 units actually do.

That's what we aim to explain! Keep reading for this guide on how each canine unit is keeping you safe.

K9 Units and Their Training Requirements

You can only apply for a K9 unit once you've already gotten a job in law enforcement. You'll need a high school diploma and qualifications that prove your physical fitness.

Then you'll have to serve a probationary period of a few years in an entry-level position. Only then can you apply to join the K9 unit when they're recruiting.

If successful, you'll then get matched with a dog. The training will be rigorous and you'll need to maintain it weekly. Usually, you'll spend at least 4 hours a week training.

The dog has to pass an obedience training course before consideration for the unit. There must be no hesitation, they must obey their handler right away.

The handler must be in complete control of every moment of their day together. This includes how much force the dog puts into a bite if they're holding onto a suspect.

There are a few breeds that tend to make good K9 dogs. Usually, if you see one, it'll be one of the following:

These breeds are popular because they have a strong desire to work and respond well to their handler. Some of these breeds pose a real threat and won't give up when fighting and taking down criminals.

German Shepherds are usually the breed of choice for police work. They hardly tire out and their stamina can last for long periods of time. They're also versatile with the jobs they can do.

It's easy to train a German Shepherd as they have high levels of intelligence. Coupled with a need for a job, this working dog makes the perfect all-rounder choice for police work.

Another common breed you might see is the Belgian Malinois. They look pretty much like German Shepherds but they aren't as big. They also weigh less too making them faster.

They're quick to learn their role too and like their bigger counterparts, can be versatile. You might see them sent to chase criminals on the run but they perform well in all areas of police K9 work.

Other breeds you may only see on rare occasions. Dobermans are in action, for example, but they aren't often the dog of choice. This is due to their more highly-strung nature.

Do Different Dog Breeds Do Better in Certain Roles?

Different breeds will often work on different canine units. A Labrador Retriever is usually a popular choice for search and rescue.

They're also common on explosives and drug detection teams. Due to how friendly they are, they aren't usually used for protection or apprehension.

Some dogs may only have one duty to perform and stick to that role. Other dogs may have more skills in their wheelhouse. It's not uncommon for one dog to work several different roles.

What Police Dog Duties Are There?

So now you know what the common breeds are, let's take a look at what the duties of a police dog entail. It's a varied role so we'll break it down into each role.

A dog has an incredible nose with a very strong sense of smell. In fact, they've got 45 times more scent receptors than we do. This makes them a strong ally when you're trying to catch criminals.

It's common for K9 dogs to receive training in sniffing for:

You might see dog teams used at airports and border entries looking for substances. They might also attend festivals, large events and routine traffic stops. The military will often train dogs to sniff out landmines to help keep soldiers safe.

If there is a dangerous suspect on the run, a police dog can attack and bite them. They hold them captive until their handler and backup arrive to make the arrest.

In a lot of these cases, it's the dog that is the first one to put itself in danger. A suspect could be violent and armed, causing harm to the dog holding onto him.

The police tend to use herding dog breeds for attack dogs. These include:

The breed is highly intelligent and has incredible strength. They're big dogs bred to protect livestock from predators in the wild and herd them to safety. This protective instinct makes them well-suited to apprehending anyone who is a danger.

These breeds also make good security patrol dogs too for the same reason. That's why a lot of security firms offering K9 patrols will use them.

If someone trespasses, these dogs have the speed, strength and stamina to chase them down. Once they have them, they'll keep holding on until the danger is over and they're told to stand down.

Especially out in the wilderness, it's common for people to go walking and get lost. There are also missing persons too, who vanished without a trace. Sniffer dogs can help search for living people and human remains alike.

After a natural disaster, they're a vital resource for finding survivors. Once that work is complete, they can then help get the bodies of those who did not make it back to their family.

Likewise, with skiing and hiking, dogs are useful here too. If there was an avalanche or someone got lost, a K9 unit can help. They can even find bodies of people who drowned in lakes, rivers and ponds.

One advantage K9 units have is that the dogs can cover a large area in a small period of time. When time is of the essence, this is crucial if you want to find the person alive. It could be a matter of life and death how long you take to reach that person.

Belgian Malinois and German Shepherds make good search dogs but they're not alone. Bloodhounds and Labradors have a knack for sniffing out both the living and the dead.

A Canine Unit Makes Us All Safer

A canine unit is diverse but every role has something in common: they keep us safe. Whether you need rescuing from a hike gone wrong or a violent criminal is on the loose, these dogs step up. They put their lives on the line along with their handlers so you don't have to.

If you think a canine unit can help keep your home or business safe, contact us today. At 3DK9, it's our belief that everyone deserves a safe environment, and our dog teams are here to provide it.