The History of the Sniffer Dog 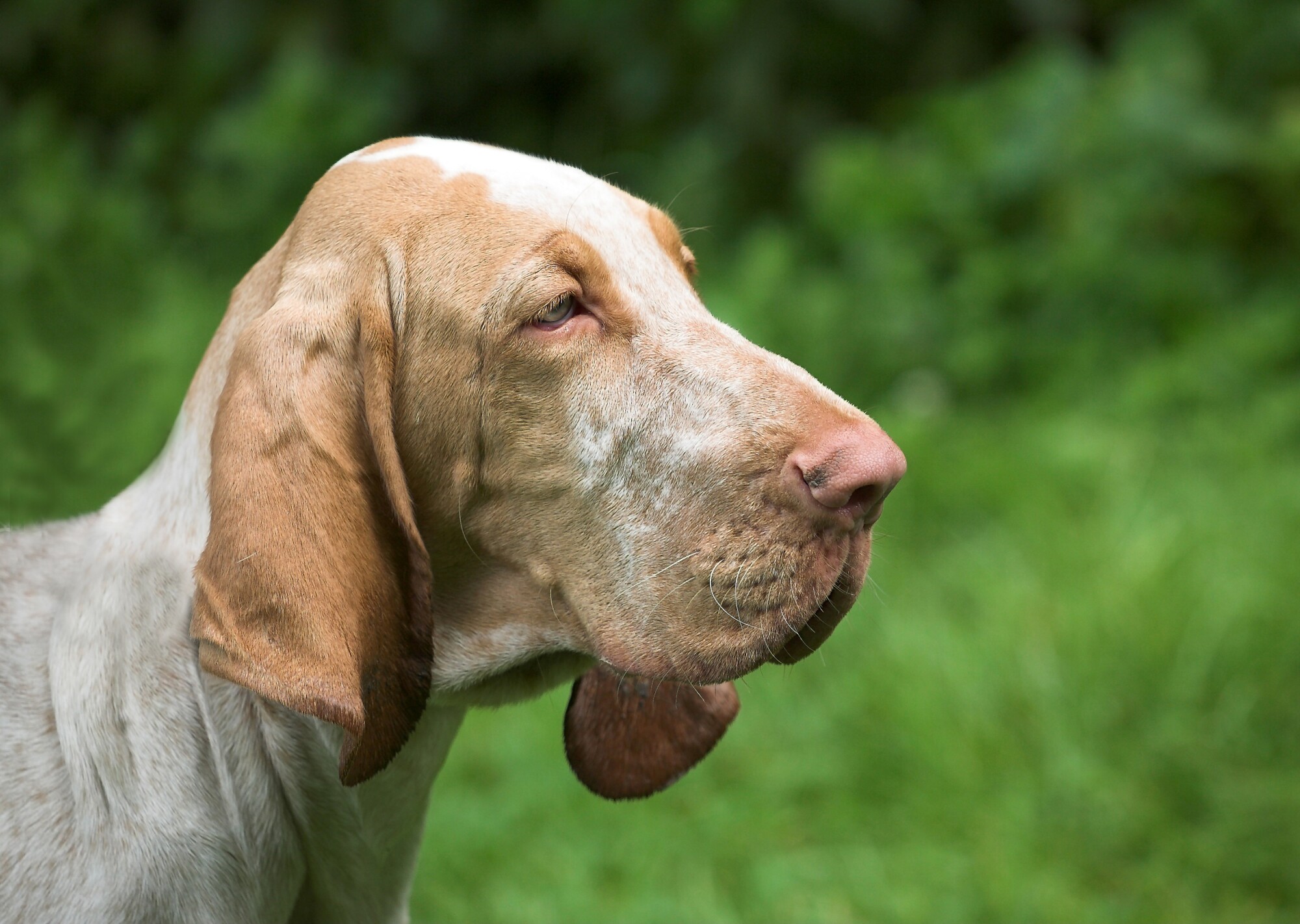 With over 100,000 dogs now working in law enforcement in the USA, our canine companions have become more than just our friends — they've become our colleagues and helpful allies, changing the world through their impressive detection methods.

But although everyone's heard of a sniffer dog, few people know about where they came from or how humans managed to change these wonderful animals into law enforcement dogs.

If you're curious about the history of sniffer dogs, read on to find out more about where they came from and how they came to be what they are today. They've evolved a lot over time, with the help of their dedicated handlers.

The First Sniffer Dogs: The Hunt for Jack the Ripper

Some of the first sniffer dogs ever used professionally were brought in to help the police hunt for Jack the Ripper in England, in 1888. There was a lot of pressure on the police to find out who Jack the Ripper was and thus, they ended up trying some — at the time — unconventional methods to uncover his identity.

One of these methods was to try using bloodhounds to track his scent. A breeder of the dog was confident that they were up to the task and eventually, the police commissioner decided that it was worth a shot.

Unfortunately, when the police actually sent for the dogs as another murder victim turned up, they were no longer in London.

We'll never know if the dogs would have successfully sniffed out the truth about Jack the Ripper, but we do know that dogs have achieved some incredible things since — and it all started with a wild idea back in London.

In 1899, Ghent, Belgium began to train pups officially for the police force which inspired popularity in the rest of Europe. Germany was one of the quickest to use dogs successfully, utilizing a lot of them as explosive detection dogs and more.

Meanwhile, the New York police commissioner sent an office to take a firsthand look at the program in Belgium and decide if it was worth American police adopting a similar one.

Officer Wakefield came back to the US with five Belgian shepherds in tow, having decided that it was indeed worth it and they wanted to begin training and breeding these dogs for official use. They were mostly contained to New York for a while.

The Evolution of K9 Dogs

At first, the results were very mixed. These dogs were trained to see anyone who wasn't in a police uniform as a potential enemy, meaning they were aggressive to many who didn't deserve it. They were assigned to Long Island at night, so often people out after dark for pretty genuine reasons ended up on the receiving end of snarls!

Due to these mixed results, things died down for a few decades although they started to pick back up after the second world war. It wasn't until 1970 that there was another surge in the use of police dogs. They started to realize what they had been doing wrong, and with that came more success.

The first thing was changing handlers. Dogs often bond to one person more than others and it's imperative to make use of that during training. If a one-person dog moves through handlers, the training isn't going to be as successful.

The police began to assign one main person to a dog and with that, they saw improvement.

The other thing influencing the lack of success was simply the lack of education. Dog training has come a long way from how it was back then, with previously popular theories debunked. We also value dogs more as individuals as well as working partners, taking care of their needs as well as asking them to help us.

Where Are Sniffer Dogs Today?

Sniffer dogs today are more useful than they've ever been, making them key for law enforcement agencies. They can be used to find a number of things, including:

This makes them very useful at crime scenes where they can track down a body, but it also makes them useful in less sinister scenarios. For example, they can sniff out smuggled drugs at the post office or illegal firearms on a baggage carousel at the airport.

Sniffer dogs are also often hired for private security. Some companies have put together teams of elite dogs with solid training behind them that can put people at ease in their homes or businesses.

There are many different breeds used, mostly hounds with a very keen sense of smell. However, even amongst the best breeds, they can't just be thrown out into the job and do well. They have to go through extensive training as well as practice with distractions in real-world scenarios to ensure they have the mental capacity to stay focused on the job at hand.

The Sniffer Dog Has a Long History

The sniffer dog has a long and impressive history, but it took many decades to shape them into what they are today. These incredible animals require the right breed and genetics as well as extensive training to become the amazing animals you see working with law enforcement and security teams.

Are you looking for some help from highly skilled and trained dogs like the ones we've discussed? Look no further. Schedule a consultation with us today and we'll see exactly how 3DK9 can help.