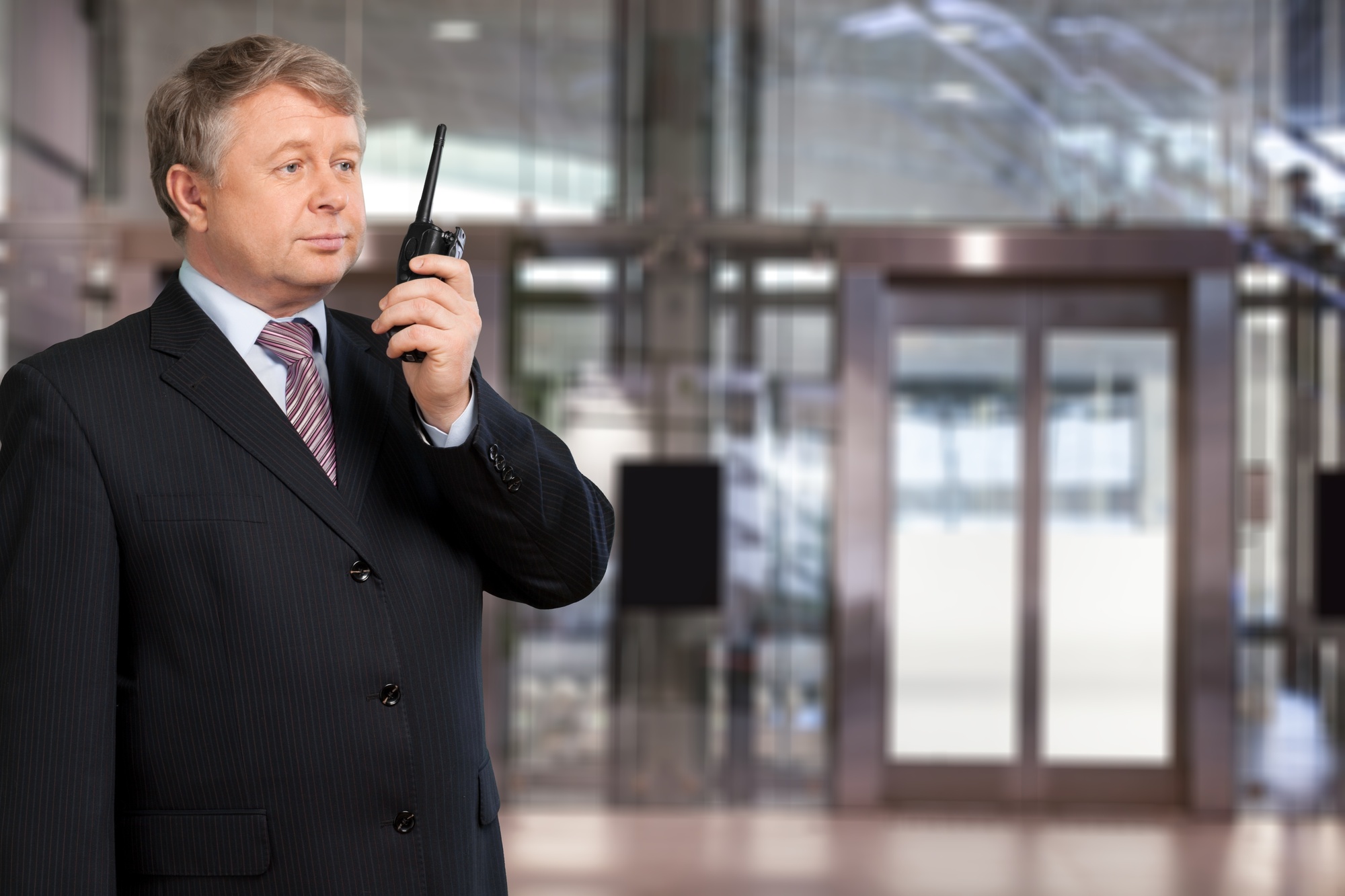 Americans are shaken. 60% of Americans believe it is very or somewhat likely that a terrorist attack will occur somewhere in the United States in the near future.

Foreign and domestic terrorists can organize bombings anywhere in America. This makes it extremely important for you to develop a safety plan for an upcoming event. Your plan should cover a lot of things, but one thing it should include is bomb-sniffing dogs.

Why are bomb-sniffing dogs so useful? How can you make use of them? What are their benefits, and how can you maximize them?

Answer these questions and you can keep your events safe and open to the public for years to come. Here is your quick guide.

Bombings Are on the Rise

In 2019, more than 250 bombings occurred nationwide. Nearly 7,300 suspicious packages were recovered from public locations, with most packages containing explosives.

Assembly halls, educational institutions, and offices are three of the most common targets for bomb threats. Even if you are running your event in an enclosed location away from the public, you are at risk of a bombing.

Your event safety plan should include several bombing situations. You should prepare for a bomb threat, a suspicious package, and a bombing that causes casualties. Explosive sniffing dogs can help you deal with all three of these situations.

Dogs Can Sniff Out Bombs

Dogs have millions of olfactory receptors in their nose. This lets them detect far more scents that a human and most laboratory equipment can notice. Dogs can pick up scents in the open air, detecting bombs or packages from a long distance away.

Dogs can detect many kinds of explosives, including ones made with household ingredients. They can also notice contraband used to create bombs, including cell phones, which criminals can use to activate explosives.

You can use dogs to sniff out bombs in an indoor or outdoor space. When a canine detects an odor, they will sit down or change their behavior in a subtle way. This prevents a criminal from noticing that they have been detected.

You can also use dogs in crowded areas like security lines or checkpoints. They can stick their noses through fences, letting you keep people in a straight line or close area for easy monitoring.

Explosive-sniffing dogs are trained to deal with explosives. If you're worried about drugs in addition to bombs, you can get drug-sniffing dogs.

Keep in mind that there are a few kinds of explosive detection dogs. Static line dogs can detect bombs while people are standing still in lines. If you have a setting where people will be bottlenecked, you may want a dynamic or vapor trail dog.

Criminals are less likely to target your event if they see heavy security. Dogs are intimidating, especially if you select a team of large dogs.

The key is to put your dogs in locations where people can see them. Place your security checkpoints near entrances and places where people gather. Have a team of dogs around the entrance, with the canines facing the public.

If you see a suspicious package, bring a dog over to it. Watch how people react to the dog and ask them questions if they seem nervous. Dogs can growl, bark, or pounce, which can act as a deterrent.

You should also have dog handlers moving through your venue. This puts additional pressure on people who have smuggled contraband into your location. They may leave their seat, and you can follow them to see if they are a criminal.

Dogs Are Fast and Flexible

Dogs can detect bombs in just a few seconds. They can also run over to packages and sit down next to them, letting you know where the bombs are.

You can run a dog down a narrow aisleway or staircase. You can slip it behind or underneath a row of seats and around parked cars.

Be careful when moving your dogs around outside. They can hurt themselves if the terrain is rough or rocky or if there are knives and broken glass on the ground.

You Can Incorporate Dogs Easily Into Your Safety Plan

Using dogs should be an important component of your event safety. However, you need to be diligent with how you use dogs.

Develop a public safety plan that includes a wide range of situations, including mass shootings and medical emergencies. Figure out how people can evacuate from the building and how first responders can arrive on the scene. Run your safety plan by your local authorities and the security teams of your VIPs.

Your dog handlers should have walkie-talkies, pagers, or cell phones so you can move teams around your venue. The bigger your venue is, the more handlers you need, and the better your communication system should be. You can develop a code system so you can communicate secretly.

If you get a bomb threat, you should report it to the police. Station additional dogs near major areas and tell your employees to keep their eyes out for suspicious packages or people.

All suspicious packages should be handled like bombs. Get people out of the area and bring in a dog to determine if you have an explosive device. If you find an explosive device, you need to call in a bomb squad to dismantle or turn it off.

A safety plan requires the use of bomb-sniffing dogs. Bomb threats are a daily occurrence, and dogs can check out packages to make sure they are okay. You can use dogs at any venue, including in outdoor locations.

They can intimidate criminals and access areas you cannot reach. Many police departments and private security companies vouch for dogs, so you can incorporate them into your safety plan easily. Use them whenever you see a suspicious person or an unattended package.