Dog Protection: The Difference Sniffing Out Narcotics and Contraband 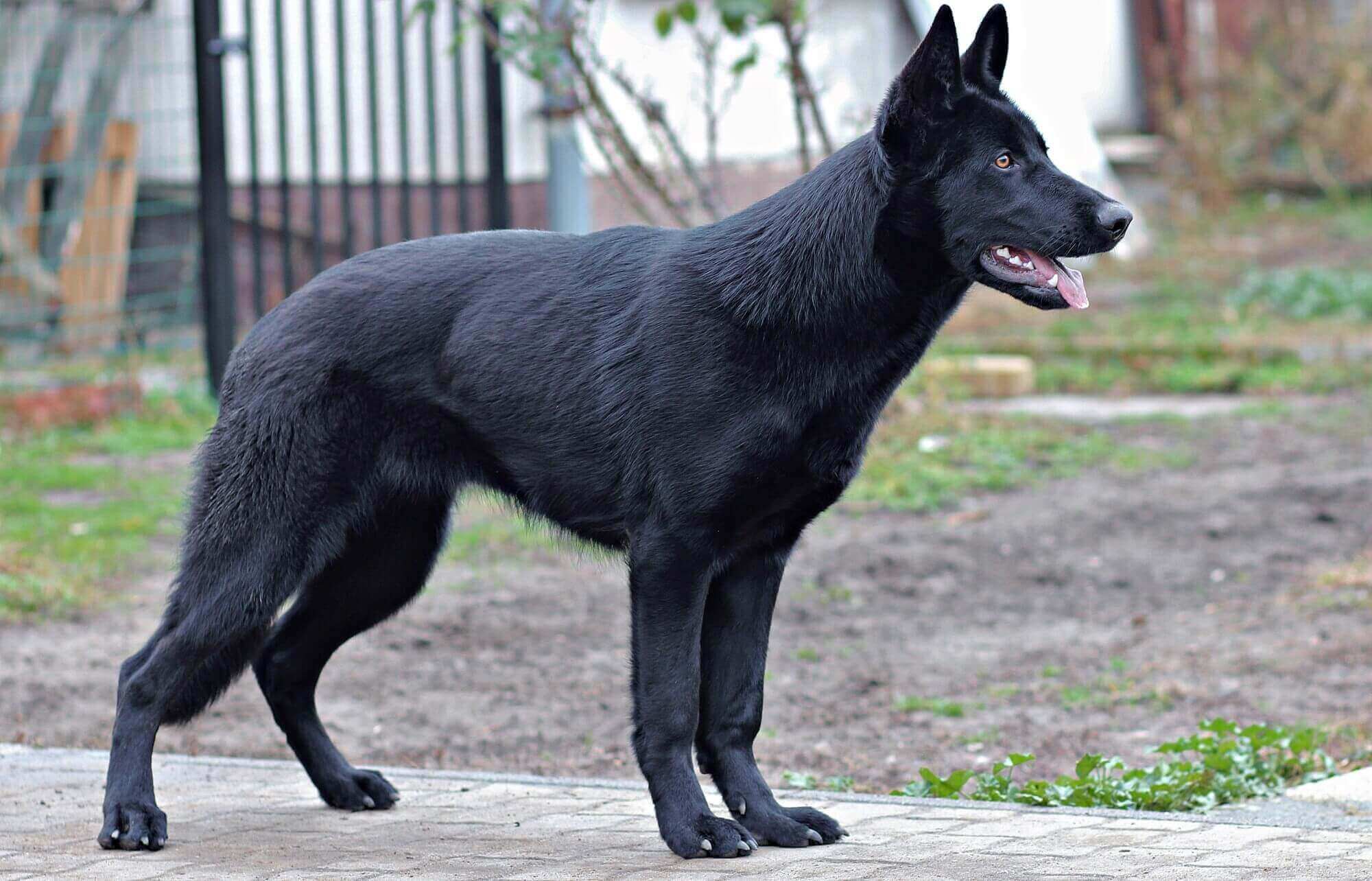 Sniffer dogs aren't restricted to airports and the police force. You may be a business owner who often deals with smuggling. You may also own an establishment that you would like to keep drug and smoke-free.

If you have thought of affording yourself dog protection but don't know where to start, read on. Dogs provide physical protection, intimidation and offer a set of sensing skills. This article covers the difference between detecting dogs for narcotics and contraband.

Ever wonder why dogs are great as protection animals? Canines sniff through their front nostrils and exhale through the slits at the sides. It circulates air and odors, enhancing their ability to draw scent.

Dogs such as bloodhounds are exemplary trackers. The special feature that allows them to do this is their ears. Hunting bloodhounds use their long ears would funnel air towards the canine's snout.

This feature would amplify the smell. Dogs have gotten more domesticated through the years, and hunting has declined. However, humans are still able to utilize their primal skills to their advantage.

You can be dealing with a more significant or specific threat depending on your surroundings and establishment. Detecting narcotics, both legal and illegal forms, will come in handy in environments you suspect their usage.

Contraband is a broader spectrum. Your canine will be able to detect a wider range of substances, both legal and illegal. There is a general sense of protection that you can evolve into a more specialized one if needed.

The primary difference between a dog for narcotics and a dog for contraband is the range of odors they can seek. Narcotics are a specific class of drugs under the umbrella that drug dogs train to find.

Contraband covers a broader range of substances and banned items. The more comprehensive range provides a more general form of protection. Additionally, you can customize this range by using specialized training.

You can trail a dog to look for substances or items distinct to your line of work. Determine which of the two classes you are more likely to encounter. This will help you choose what kind of dog protection you will need.

Narcotics are mood- and behavior-altering drugs associated with opioid substances. In the medical field, narcotics are treatments for moderate to severe pain. They have a high addictive potential and thus, are often misused and abused.

Legal narcotics include codeine, Fentanyl, Hydrocodone, Hydromorphone, Meperidine, methadone, morphine, and Tramadol. Taking these drugs outside the instructions of a physician venture into illegal territory.

Illegal forms of narcotics are heroin and opium. Drug detecting dogs train by searching for a toy doused with the target odor. They look for the toy during training and apply this in real-life scenarios.

There are a variety of ways to administer narcotics. They swallowed, smoked, injected, or inhaled.

Even if the person has disposed of the drugs internally or externally, your canine friend will be able to sense the presence of it. If they have on them or had it on them, your dog will know.

Obtaining a canine specified for contraband provides you with both greater versatility and specificity. You can utilize drug sniffing dogs to track illicit substances. This can be illegal and legal, depending on your establishment.

Contraband entails a broader spectrum of controlled substances. Narcotics may be under the umbrella of contraband. However, not all contraband consists of narcotics.

It can be as apparent as illegal drugs distinct from narcotics. This includes drugs like cocaine and crystal methamphetamine.

It isn't that that dog knows the smell of every kind of bomb out there. Instead, the canine deconstructs the smells and chemical components for specific target scents. These target scents are the common constituents of bombs and bullets.

Their high sensitivity can expose even a single bullet from an unfired gun. This makes them excellent for security. Even if it's allowed to tote guns, knowing that someone has a firearm on their person can be the difference between life and death.

The word contraband is often associated with drugs, illegal firearms, and explosives. However, detecting dogs have immense potential in finding specific smuggled items. That's why they are so valuable for airports where they not only look for drugs but illegal produce as well.

Security employs their canines' skills to find illegal fauna and flora. This is to protect the environment they are entering.

Many do this to counteract invasive species and also to protect populations. Detecting dogs play a prominent role in protecting endangered animals. They also help in preventing animal parts from illegal export.

The larger umbrella of contraband can include items not usually picked up by search dogs. Do you want to maintain a non-smoking environment? You can have your animal trained to detect nicotine.

What Kind of Dog Protection is Right for You?

Here's a guide to dog protection against narcotics and other contraband. To decide between a dog trained for narcotics or contraband, consider what you want to protect yourself from more.

Looking to get your dog into narcotics detection training? To learn more about canines and protection, consider contacting us today. Stay alert and protected with a sniffer canine by your side.