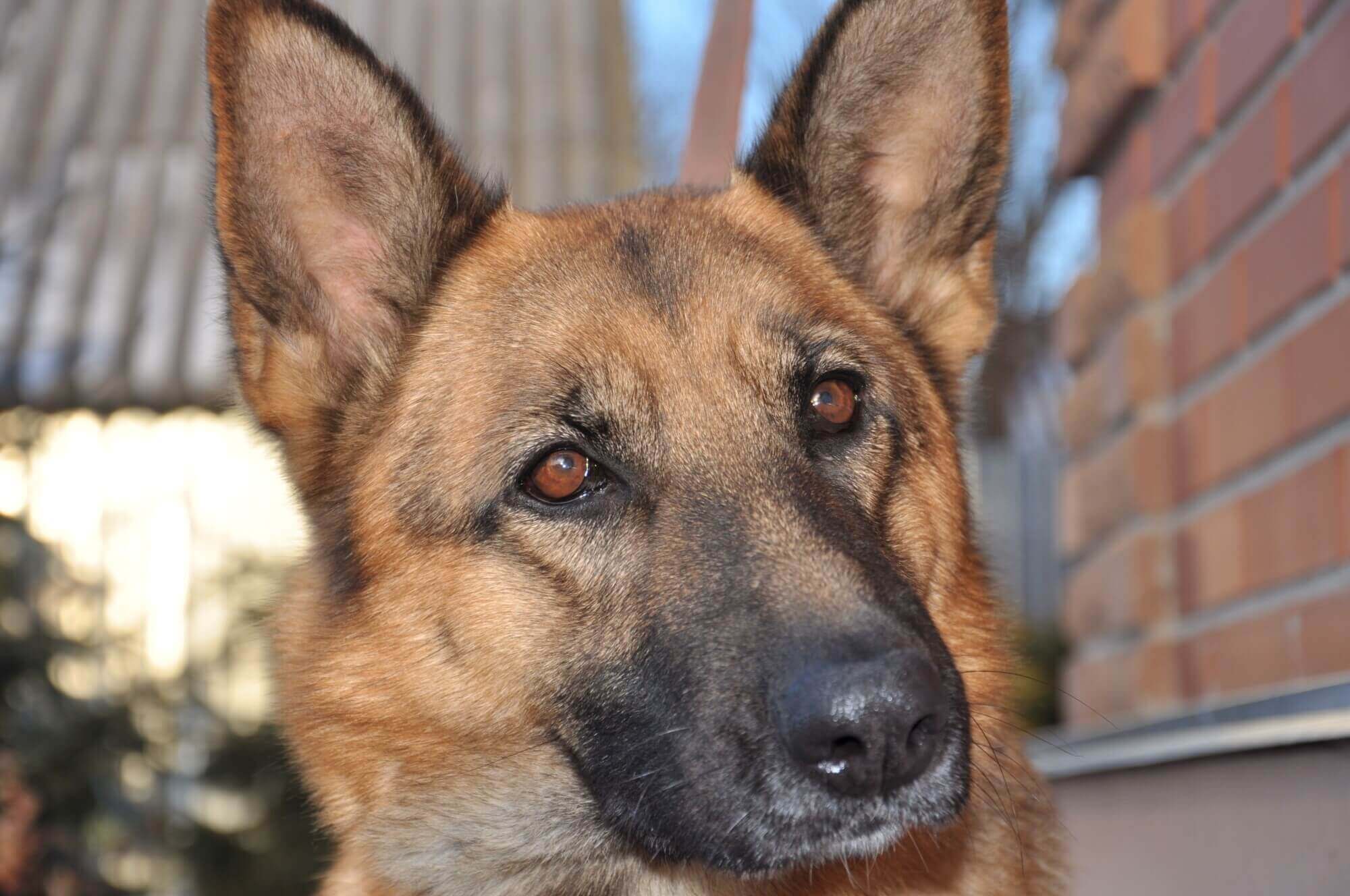 Ever wondered what type of explosives bomb detection dogs can find?

For years, people have been relying on well-trained bomb dogs to control and prevent terrorist attacks. Although IEDs get more intricate and unstable, dogs have a skilled sense of smell that can make them remember and distinguish every scent. However, dogs excel more at sniffing out certain types of bombs.

Detection dogs can detect anything with Ammonium nitrate. Ammonium nitrate is a salt created from ammonium and nitric acid and is often used in fertilizers. This type of chemical is a major commodity in the United States’ agricultural and mining industries.

Most ingredients of improvised explosive devices (IEDs) are common chemicals. However, ammonium nitrate is the most accessible and more affordable than most.

Not only that, but you can also get this chemical in small packets of prills or as a colorless, crystalline solid. This makes them easier and less suspicious to transport in pockets or bags. It’s difficult to take suspected ammonium nitrate packets by face value, so it is necessary to have detection dogs sniff them out.

RDX (short for Research Department Explosive) is a chemical discovered and patented in the late 1890s. It’s a powerful nitrogen explosive that isn’t expensive to manufacture.

Upon its large-scale productions in different countries during WW2, the chemical earned many names. One of which is RDX. It was also called Cyclonite, Hexogen, and T4.

RDX has a hard, white crystalline solid form that isn’t dissolvable in water. However, it’s sensitive to percussion and often mixed with other substances. Mixing it with various components typically lessens the chemical’s sensitivity from its unstable nitrogen atoms.

Another type of bomb that detection dogs can find is explosives with Potassium chlorate. This is a great oxidizing agent often used in explosives, fireworks, and matches. They have a white, crystalline, or powdery form.

When you add potassium chlorate with simple table sugar and a hint of sulfuric acid, it becomes a strong explosive mixture. Sugar is a preferable ingredient to oxidize due to its components. It's also important to note that the more sulfuric acid in the mixture, the more powerful the explosion can be when ignited with friction.

Water gels, also called slurries, are mixtures of ammonium nitrate, water, TNT, and gelatinizing agents like guar gum. This type of explosive was first introduced in such form in 1958. It was only later that other better components began substituting ammonium nitrate and guar gum.

Water gels are powerful bombs that have a high concentration of strength from TNT. They also have high levels of water resistance. Its mixture is also flexible and can take the form of any containers you store them in.

Being one of the most known explosive chemicals worldwide, TNT is an explosive that bomb-detecting dogs are well familiar with. It was first introduced in 1863 as a dye. Three decades later, people found out about Trinitrotoluene or TNT’s explosive capability.

Unlike some explosive chemicals, you can melt TNT and pour them into vessels without much fuss. Because it doesn’t explode fast, TNT needs a detonator to explode. This makes it ideal for explosions in an area without staying near to it.

Dynamites are by far one of the most popular explosives added to IEDs. This explosive has nitroglycerin, sorbents, and stabilizers. Dynamites are shock-resistant but are easy to detonate with heat or percussion. Sodium nitrate was also added as an oxidizing agent to increase its explosive power.

Ammonium nitrate also became a substitute for some parts of nitroglycerin. This helped develop a safer and more affordable type of dynamite.

Black powder is often said to be the first explosive ever invented, although no one can determine who the first inventors were. For over three centuries, black powders are typically used as bombs for military purposes, like signals. It's a mixture of saltpeter or potassium nitrate, sulfur, and charcoal.

In the United States, black and smokeless powders are available in markets for sports and recreational purposes. Due to their properties, these powders are key ingredients for improvised explosive devices. The powders also have volatile components that bomb dogs can detect.

TATP is a chemical that contains unstable oxygen-oxygen bonds, unlike TNT. This makes TATP an unstable chemical prone to spontaneous explosions. This is also one of the reasons why TATP earned the name ‘mother of Satan.’

Aside from its instability, TATP’s explosion is over 80% as strong as TNT. This is such a hard substance to handle. However, it is possible to make it with chemicals available in your university’s laboratory. Any firm shock or a good knock on the chemical can trigger an explosion.

One of the things that got TATP in the media spotlight is because it’s often linked with many IEDs that caused terror attacks. The explosives in the London 7/7 bombings back in 2005 had been IEDs with TATP chemicals.

PETN is an explosive chemical that has similarities with TNT and dynamite. One of the most powerful explosives ever known, this chemical has nitro groups that can mean stronger explosions. They are the exact opposite of ammonium nitrate in both accessibility and costs.

Despite giving one of the strongest non-nuclear explosions, they are quite hard to detonate alone. Because of this, PETN is often combined with TNT or RDX.

HMTD, or Hexamethylene Triperoxide Diamine, is a homemade explosive. You can create this by mixing hexamine, citric acid, and hydrogen peroxide. Like TATP, this chemical is sensitive and unstable.

HMTD explosives have a close history with many terror attacks, one of the chemicals used for IEDs. The terrorist attack in London used HMTD IEDs as well as TATP.

Detection dogs have a strong nose that can find various explosives, from affordable commodities like ammonium nitrate to complex chemicals. Dogs can help sniff out explosives when bomb troubles arise. Although trained soldiers and personnel can search for bombs, the accuracy of detection dogs is better.

Want to know more about bomb detection dogs, or do you want to hire a team with bomb dogs? Contact us today to learn more!