Why Use Person-Borne Detection Dogs? 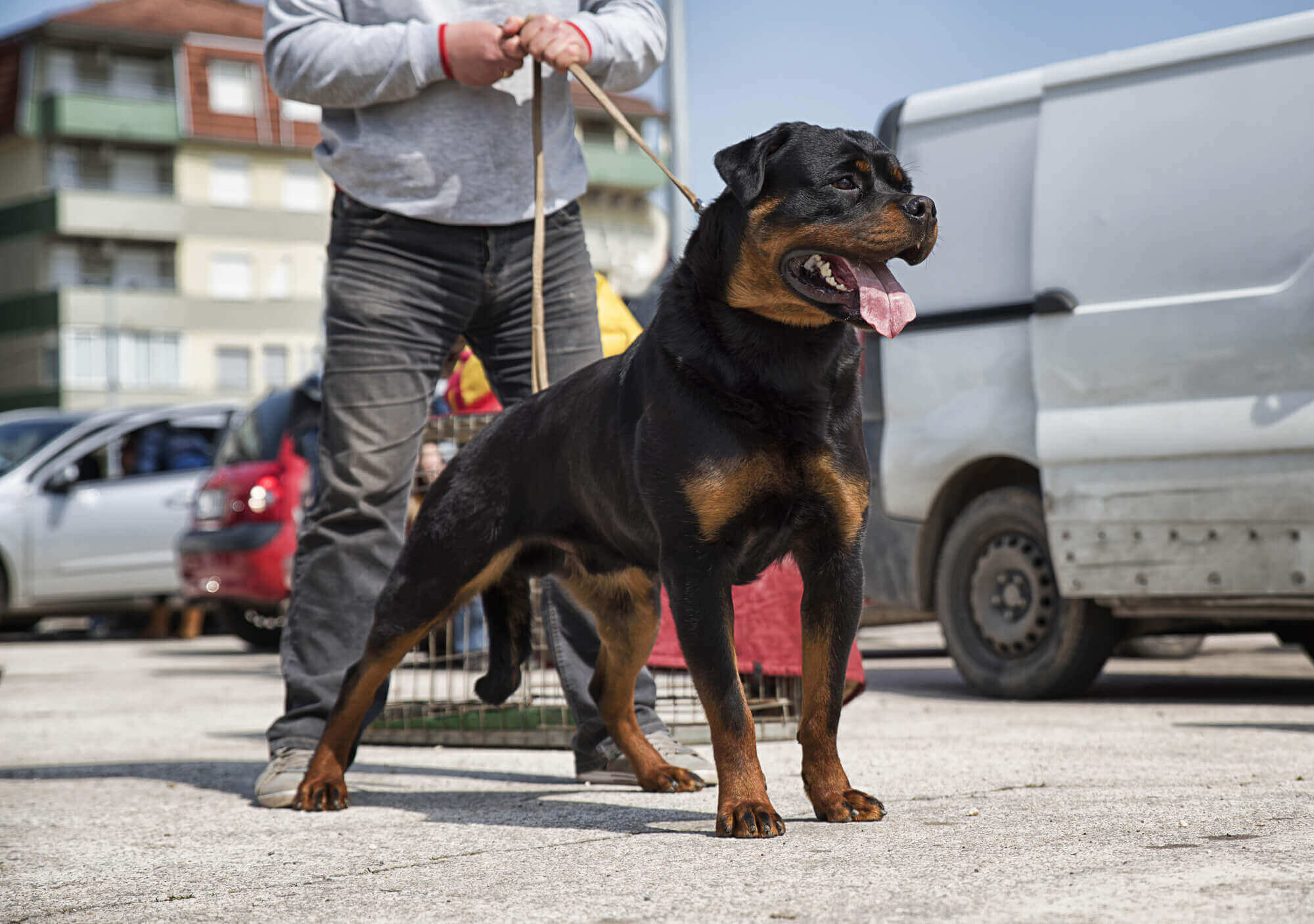 Are you organizing an event and wondering how to keep your attendees safe and secure?

You might have considered hiring a general security service already. Are you wondering if they'll be effective at keeping drugs and explosives out of your venue? If so, have you considered a person-borne detection dog?

Why are K9s still better than advanced technology at finding narcotics and explosive devices? Human intelligence is ultimately the greatest asset to evaluating a threat. Detection dogs extend the senses of their handler.

If you want to make sure that guests are safe at large public or private functions, you need a person-borne detection dog. Can you afford for drugs or explosives to make their way into your event, completely hidden from view?

We're going to explain what a detection dog is, how they work, and why you should use one. Keep reading!

The training of K9s has changed in response to evolving bomb technology and improvised-explosives. Experts in current bomb-making trends ensure that a detection dog will know exactly what to look for. They'll even find a substance that's concealed under the clothing of a moving target.

In a crowded space, this job isn't easy, but it's essential to ensure a safe environment. With an ongoing risk of terrorist attacks, securing an area before, during, and after an event is critical for safety.

During a canine security sweep, a dog might walk through the area with speed.

Often these dogs perform their work without a leash so they can navigate a crowd very efficiently. A detector dog will often operate independently for several hundred meters away from its handler. This also allows them to access areas that would be more difficult or time-consuming for the handler to follow.

A person-borne detection dog moves with less speed than a traditional explosive K9.

The use of person-borne detection K9s enables added security for a venue. This is without having to resort to more intrusive personal searches for every attendee. This also provides a form of a security screening that doesn't slow the processing of guests entering a venue.

The chief means by which these dogs perform their person-borne detection is referred to as scent work.

Breeds like Labrador Retrievers, German Shepherd Dogs, and Belgian Malinois are common choices. These breeds dominate due to their intelligence, receptiveness to training, obedience, and health. By evaluating the air molecules at a far superior level than humans, these K9s can latch onto and trace rogue odors.

Many scents, particularly the core ingredients of drugs and explosives are well-drilled into the dog's memory. We call this process imprinting.

We achieve imprinting with constant training that reinforces successful behavior. Often many small odor cans are in use, so the dog rehearses its ability to hone in on a scent that's obscured by many others. For a person-borne detection dog, the training is more involved, because the odors involve a moving target as well as a static threat.

Even minor traces of a drug are detectable by a sniffer dog. The K9s hone their air-scenting abilities while filtering out masking odors. It doesn't matter if the substance is behind a seal or buried behind many layers of material.

K9 detection dogs are trained to remain calm when no threat is present, minimizing any anxiety felt by their presence.

Real-world training on person-borne threats ensures that the dog is prepared for any environment, however densely-crowded. Training environments range from large spaces like airports to small spaces like buses. Training in social environments is of particular importance for this type of detection dog since their deployment often revolves around scenting individuals.

Explosive dog training is not the same as with person-borne K9s. That's because they train with non-moving targets.

This extra-training makes their use more versatile and ensures maximum safety and security for the venue being protected. Person-borne detection dogs may be used alongside explosive detection dogs, with each K9 air-scenting around slightly different targets that reflect their training.

Of course, the handlers also require extensive training and form a bond with the dog that enables them to work effectively as a team.

Moving persons become as important to a person-borne detection dog as other high-risk static targets, like trash cans.

The dogs aren't afraid to sniff close to moving persons and do not react with aggression. The K9 will give their handler a silent alert to the threat. They do this by sitting down when they reach the source of the odor.

Because a person-borne explosive device is a severe threat to all major events, these dogs will typically operate at a K9 post near the entrance. This is to ensure every person is checked, as they are funneled into the venue. The training in this instance involves the K9 remaining stationary or moving slowly against the flow or line of people entering a facility.

When the detection dog picks up a vapor trail, it will investigate more closely and alert the handler if a suspicious odor warrants a direct search. A static line canine is trained similarly, but they are used to operating on security lines that are mostly still and so have more time to evaluate threats.

We've shown that it takes a highly-trained detection dog to track an odor on a moving source. Don't rely on a traditional explosive or narcotics detection dog that was trained on static threats alone.

If you need a person-borne detection dog at your event, we can help you. We are a K9 detection agency that seeks to protect private citizens. We defend, detect, and deter against any danger.