Home  ›  News  ›  What Happens When a Drug-Sniffing Dog Finds Drugs?

What Happens When a Drug-Sniffing Dog Finds Drugs? 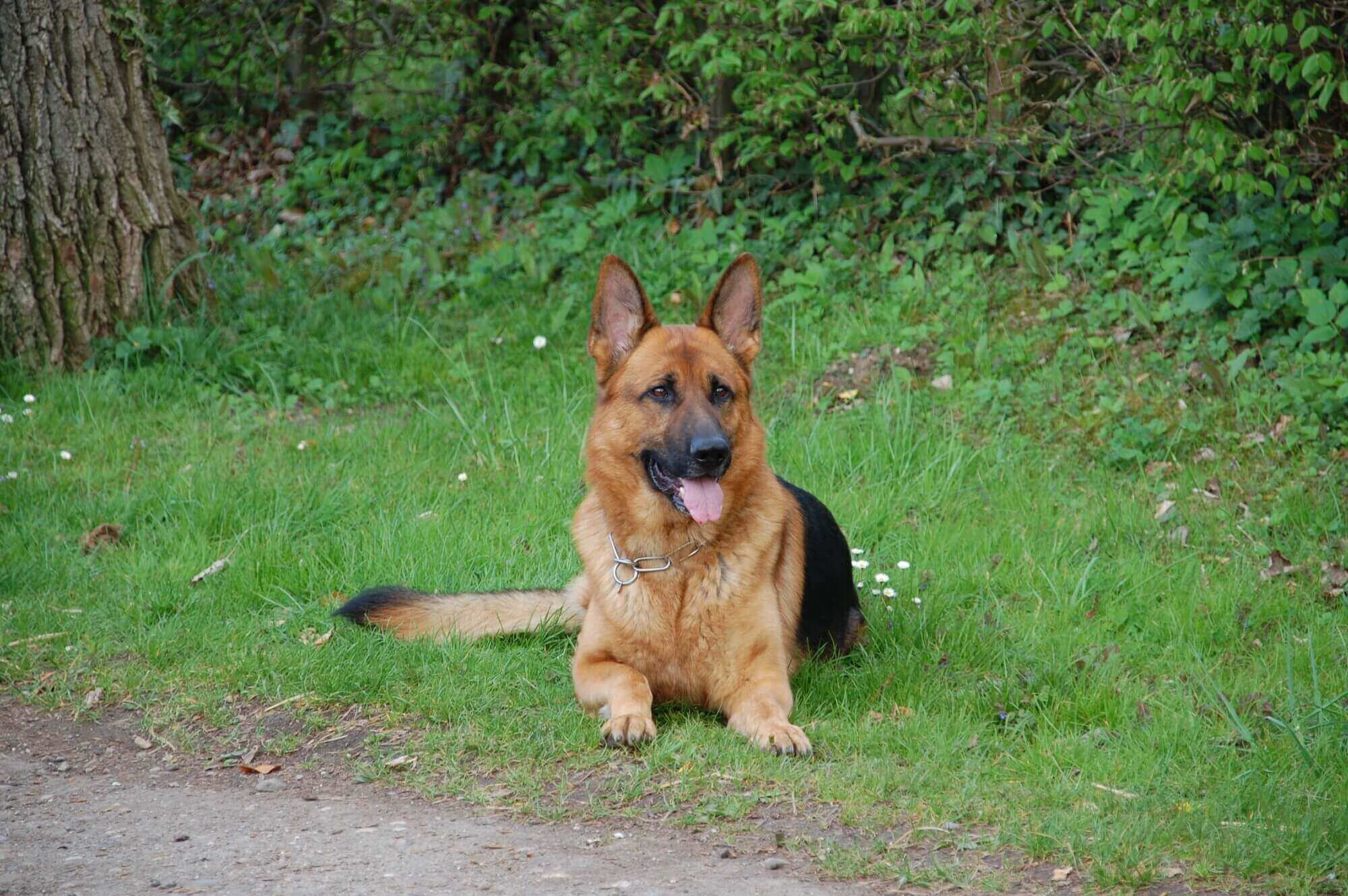 A drug-sniffing dog is an effective and reliable method of detecting drugs in indoor and outdoor spaces, including the interiors of vehicles.

Although the legalization of recreational cannabis has put many police drug dogs out of a job, there are many other categories of businesses that continue to rely on the efforts of these highly-trained breeds.

Drug sniffer dogs are capable of detecting many different kinds of drugs, in addition to cannabis. Airports, hospitals, and prisons all employ drug-sniffing dogs on a regular basis and find significant value in their services.

In this article, learn about the process of training drug-detecting dogs and the protection they can provide for your business.

Why Are Dogs So Good at Drug-Sniffing?

Dogs are uniquely suited to drug-sniffing for a multitude of reasons. Sensitivity to smell and the natural desire to hunt are just two facets of their abilities.

Dogs are also good at building a loyal bond with their trainer. The resulting obedience combined with their intellect enables them to respond well to training and working under stress.

During a drug search, a dog is capable of covering a much larger area in a much shorter amount of time than a human could possibly do. But, it is the dog's sense of smell that makes them the ideal candidate for the job.

The dog's nose contains a specialized tissue called the olfactory epithelium. This tissue contains about 300 million olfactory receptor cells whose cilia trap odors as they pass through the nasal cavity.

Dogs also have an olfactory lobe that is 40 times larger than a human's. The vast size and complex nature of the dog's olfactory system is one major component of why they are uniquely suited to scent detection.

Why Are Drug-Sniffing Dogs Attracted to the Scent of Drugs?

It may surprise you to learn, but drug K9s are not actually interested in drugs of any kind. Drug-sniffing dogs detect the scent of drugs, but what they are really searching for is a favorite toy.

The process of training teaches the sniffer dogs to associate the scent of certain drugs with an object they like to play with. That way, the dogs think of finding drugs as the reward itself.

How Does Drug-Sniffing Dog Training Work?

Drug-detecting dogs receive daily training when they are developing the skills of drug-sniffing. Drug-sniffing dog training is a lengthy and extensive process.

The process involves building a trusting relationship between dog and handler. This relationship enables the handler to lead the dog through a series of levels of difficulty in order to hone its skills.

The end result of training is for the dog to associate the scent of a specific drug with one of its favorite objects. Most often, the object is a white towel. This is because the majority of dogs enjoy playing tug-of-war.

In fact, the beginning phase of training involves the handler and the dog playing with the towel. There aren't any drugs involved at all. It is important that the towel does not contain any scent of its own.

After some time, the dog begins to associate the odor of cannabis with the towel. The next step involves the handler hiding the towel with drugs inside of it. The dog's job is to find the towel by scent.

Over time, the dog learns that if they follow the scent of the cannabis, they will receive the reward of playing a tug-of-war game with the towel.

Handlers and their dogs go through months of intense training before they get certified. They also participate in ongoing testing and retraining throughout their carriers as drug canines and drug canine handlers.

What Happens When a Drug Sniffing Dogs Find Drugs?

In the early phase of training, the drug dogs get a reward when they recognize the target scent. When the dogs reach higher levels of skill they get rewarded for reacting in specific ways.

The rewarded reaction could be to lay down, bark, dig, sit, or stand. The natural reaction for a dog when they find the towel toy is to scratch and dig at the area where it's located.

Depending on the type of situation, the handler trains the dog to react in either a passive or active/aggressive manner.

An active or aggressive alert occurs when a dog responds with a vocal or otherwise overt reaction to locating drugs. An active alert might be barking, straining toward, digging, or pawing at the spot where the drugs are located.

In other situations, it would be dangerous for a dog to respond with an active alert. For example, dogs who detect explosives must do so without causing damage or disturbance.

This is also true of dogs who perform public drug detection in locations such as schools, universities, and airports. In such situations, dogs get trained to use passive alerts to indicate the presence of drugs.

A passive alert could be as simple as the dog sitting down next to the location of traces of drugs.

Drug-sniffing dog training is a long and rigorous process of training dogs to detect the presence of drugs by associating their scent with a favorite toy. It takes hours of daily practice with a specialized handler for dogs to learn.

Using drug-sniffing dogs is an effective and reliable source of protection for many industries and institutions. If your business could benefit from drug-detecting dog services, contact 3D K9 Detection today.