What Can Guard Dogs Be Trained To Do? 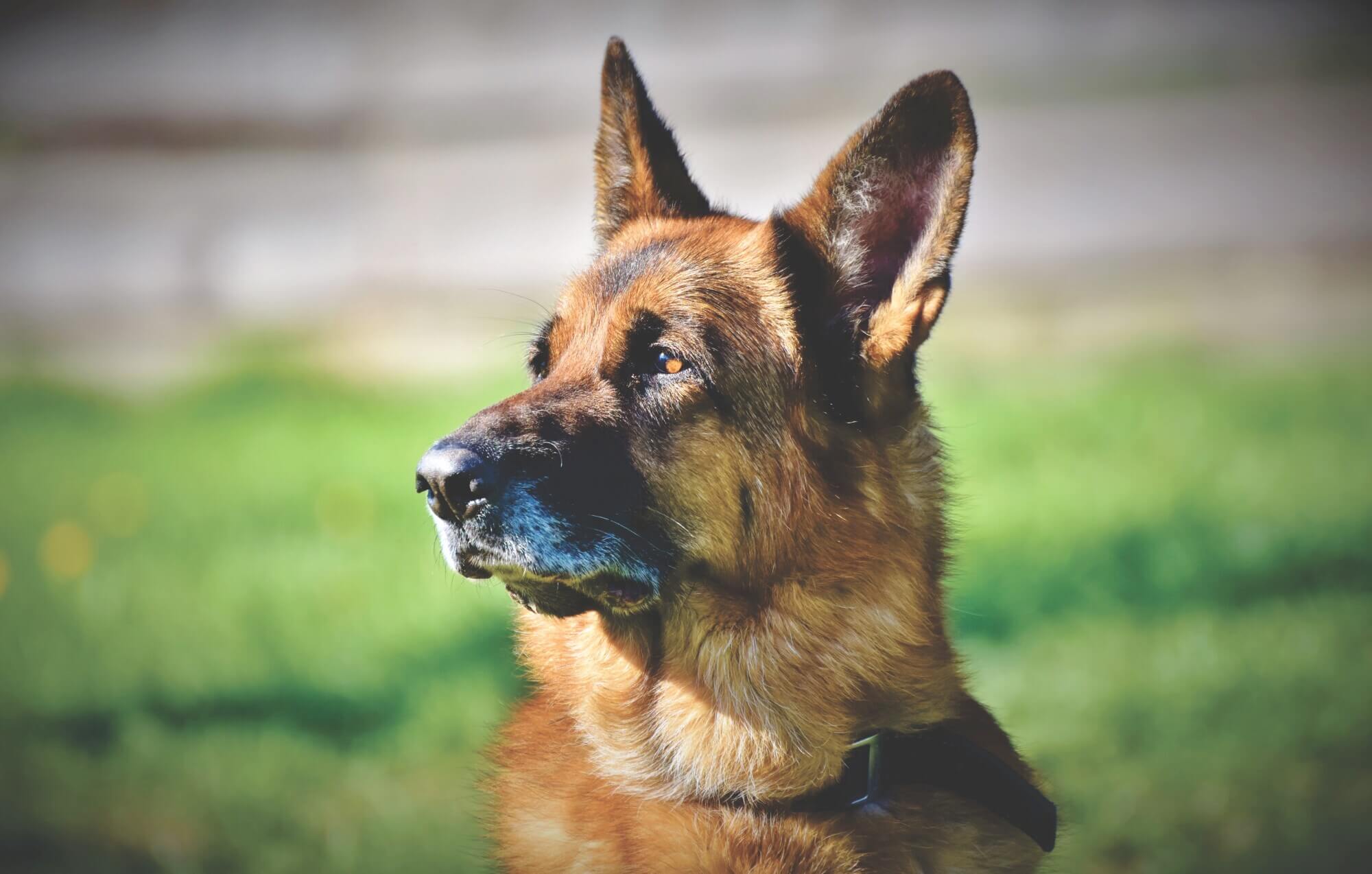 Did you know the police first used bloodhounds to search for Jack the Ripper in 1888? However, dogs weren't used until 1899 in an official capacity with the police. These dogs were trained to flush out the bad people from hidden places and attack on command.

Different breeds of dogs are capable of specific things, according to their breeding. For example, some dogs are meant for hunting. At the same time, others are bred to attack or guard.

Guard dogs are typically found within the medium to large breeds and have a reputation for keeping their territory and family safe from intruders. The trick is learning how to train a guard dog to do its job correctly.

Below we've gathered some information about what a guard dog can do and how to train it to do them.

Many guard dog breeds, such as the Australian shepherd or the Beauceron, have an instinct for protection. In addition, they are highly intelligent and capable of amazing things, such as opening doors. With some extra training, your guard dog could assist you with your door!

First, be sure of your dog's level of maturity. If you're confident your dog won't try to escape by opening the door without being commanded to, then you can train your dog to carry out this command. Otherwise, you might put your dog in danger.

Also, you should be aware that your large guard dog could leave scratches on your door if they get excited about the task of opening the door. Teaching them to stick to the doors with a toy or rope will save your other entries from damage. This trick works best on doors with handles.

Begin by tying rope or their favorite toy to the door handle. Next, show the dog how to tug on the cord or toy. Once your dog pulls on it, give your dog a treat along with enthusiastic praise. Be sure only to praise your dog and offer rewards when they have successfully tugged on the toy or rope.

While showing the dog to tug on the rope, direct them to pull down on the handle. As soon as the dog catches on to the routine, it will open the door on its own. Once this part of the trick is down, have a treat in hand to encourage the dog to push against the door to close it.

The army crawl is not a difficult one to incorporate into your guard dog training. Some dogs begin to do this naturally but don't know to do it on command.

Begin training by having your dog lie down. Once it has obeyed, reveal through smell that you have a treat available within your hand. Then, encourage the dog to keep a low head by slowly dragging your hand with the treat along the ground.

The dog should instinctively follow your hand in a crawl, but you should say "crawl" as a command word as soon as you reveal the smell of the treat. Doing so will help connect the command word with the action of the army crawl. Don't give the treat to your dog just yet.

Once the dog begins crawling, give it praise and the treat to help connect the dots. Next, give a release command such as "ok" or "up" to show your dog it should stay in a crawl until you have released it from crawling.

Keep working towards longer distances to get the dog used to the "crawl" command.

The process of training a dog to sniff for bombs is as simple as playing a game with your dog.

First, it shows the dog the smells associated with a bomb. Then, it delivers a reward, such as playtime with a favorite chew toy or ball. Different types of guard dogs who love to play and don't shy away from people are truly the best candidates for bomb detection training.

The odors associated with explosives are along the same lines as baking materials. Flour, milk, and eggs are within almost every cake. The same applies to explosives, where you'll find a limited number of ingredients.

Explosives have difficulty getting past a well-trained nose since those core ingredients are within almost every bomb.

Once you have revealed the smells of the ingredients used in explosives and have associated the smell with positive reinforcement, begin training the dog to sit when they detect the odors. The dog will appear excited and ready to play when they smell the ingredients due to the association with the toys.

Not only can dogs detect the bombs in a package resting on the ground, but specific training can teach the dog to also detect the explosives in a backpack carried by a person. In other words, the dog can track it through the air.

Guard dog security is essential in places such as an airport, terminals, and the border. Much like bomb detection training, the dog likely sits and looks in the drugs' direction to signal the handler.

To begin the process of drug detection training, you'll need to have drug scents from samples on hand, which will require specific certification and licensing from law enforcement agencies.

Play with your dog with the same specific toy. You will use this toy as a reward for obedience. Begin a hide and seek game with the toy to teach the dog to find it. Start with less challenging locations. Over time, hide the toy in more difficult places to challenge the dog.

Once they have hide and seek down, hide the toy with the scent of a drug on or within it. Command your dog to find the toy. After many repetitions, the dog begins to connect the smell of the drugs to the toy with which it loves to play.

You'll strengthen the connection to the drug when you play with your dog once it finds the toy with the drug scent.

After some practice, remove the toy and hide the drug by itself for the dog to seek. As soon as the dog finds the hidden drug, play with the same toy with the dog. Keep getting more complex with the hiding places, and over time, you will have a professional on your hands.

Many have a misconception of guard dogs. Their breeding gears them towards protection and alerting their owner of strangers coming into their territory.

However, they are an intelligent species capable of much more than most people realize.

For more help with training your guard dog, contact 3DK9 today! We specialize in preparing the best of the best!