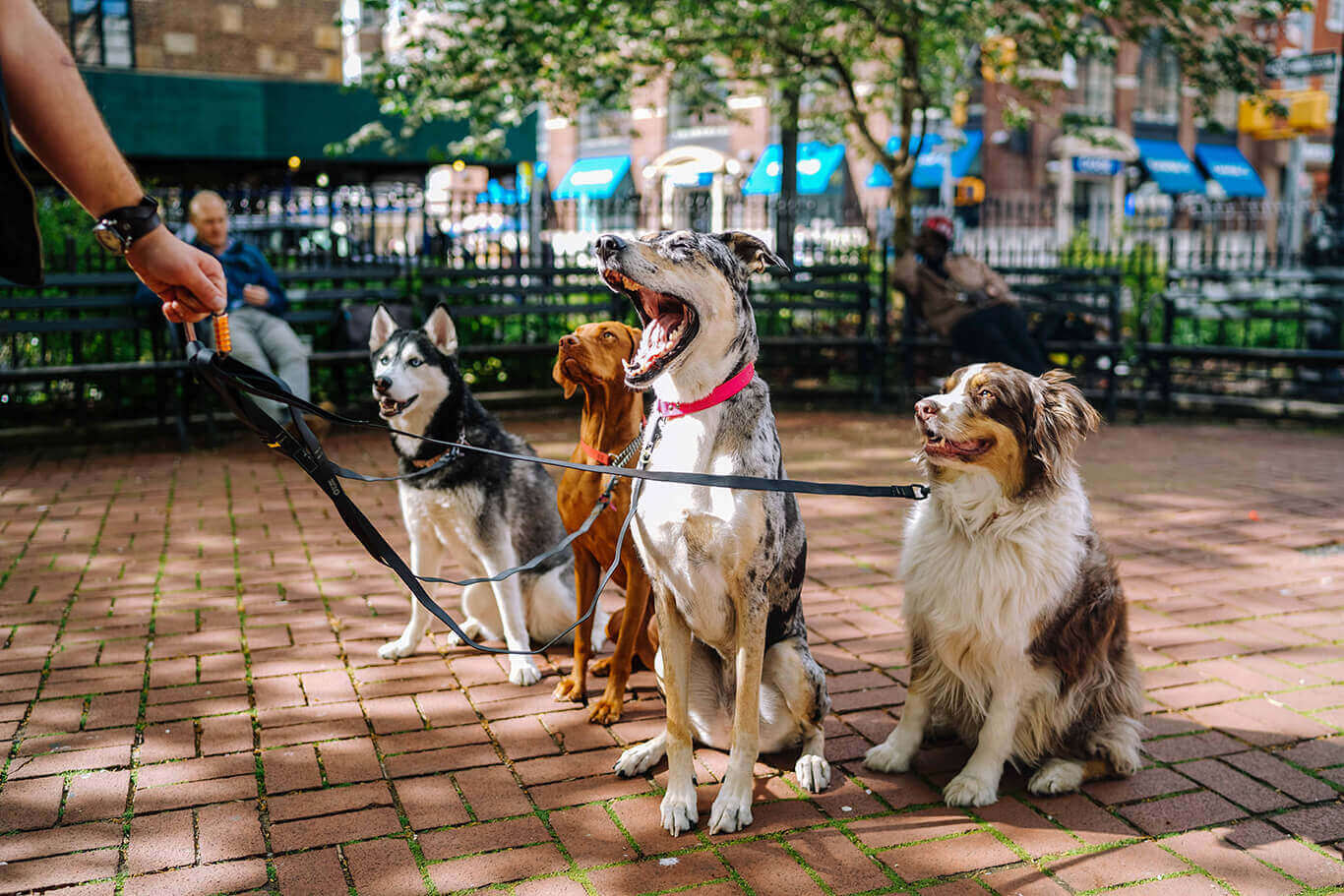 When you think of a drug dog, what kind do you picture?

For many, the stereotypical image is of a “police dog,” or German Shepherd Dog – and that is a common breed used by law enforcement and private detection companies as drug- and bomb-sniffing dogs. But other breeds are similarly well-suited to the task of sniffing out drugs, weapons and other contraband.

At 3DK9 Detection Services, drug dogs typically come from breeds within the sporting and working dog groups. Dogs in these breeding classes tend to be bred to hunt or herd and thus have a personality geared toward service – animals willing and eager to perform practical tasks as opposed to only serving as a pet or companion animal. The six breeds that 3DK9 Protection Services most commonly uses as drug dogs are:

German Shepherd Dog. The typical breed associated with law enforcement work, this medium- to large-sized working dog originated in Germany. In the English language, the breed's officially recognized name is German Shepherd Dog. This breed tends to be initially aloof and reserved but can grow to be extremely loyal to their families or handlers. When threatened, they can be strong and protective, making them excellent watchdogs.

Czech Shepherds. The Czech Shepherd is a line of German Shepherd Dog. After World War II, Czechoslovakia shared a border with East Germany, and dogs were bred in relative isolation that was restricted to the border stations along that boundary. Originally bred to be tough dogs capable of catching criminals, they are loyal, energetic, smart, and generally eager to do many different jobs.

Belgian Malinois. The Malinois is a medium-to-large breed of dog, sometimes classified as a variety of the Belgian Shepherd dog rather than as a separate breed. The name Malinois is derived from Malines, the French name for the breed's Flemish city of origin, Mechelen. The Belgian Malinois is a very smart and obedient dog, with strong protective and territorial instincts.

The Labrador Retriever. Commonly called Labrador or Lab, this breed is a medium-large retriever-gun dog. The Labrador is the most popular breed of dog in many countries around the world. It is friendly, outgoing, high-spirited, intelligent, patient, and energetic.

“The common trait of all these dogs is the length of their snout,” said Mark Chmielinski, president of 3DK9 Detection Services. As you might imagine, a long snout contains more smelling receptors that help drug dogs zero in on the specific scents that have been imprinted on them.

A somewhat surprising breed that has proved to be an effective drug dog is the Doberman Pinscher. This muscular, medium-large breed, also called the Dobermann after Karl Friedrich Louis Dobermann, a tax collector from Germany who first developed the breed around 1890, also has a long snout and what Chmielinski calls “drive” or “inner motivation.”

Because these common breeds used for drug dogs also are popular family pets, 3DK9 Detection Services carefully considers the breeding line and parentage. “Society has bred the ‘drive’ out of a lot of these dogs,” said. Chmielinski said. “We look for the pedigree. Are they coming from working lines?”

He added, “I don’t care if the dog is a mutt. If it’s a working line male and a working line bitch, there’s a very good chance there’s an innate, inherent ability that’s going to come through the line.”

Another thing that sets 3DK9 Detection Services apart is the ability to match clients with the appropriate “look” of drug dog. For example: German Shepherd Dogs and Doberman Pinschers have a more “intimidating” and powerful look than do Border Collies and Labradors. Depending on the individual circumstance, one or the other “look” may be preferred for a drug dog that will be working in a particular situation.

“That’s the key to our company,” Chmielinski said. “We can deliver any type of drug dog you want, if requested.”

3DK9 Detection Services take safety and security very seriously for every client. We will consult with you to determine the specific circumstances and to devise the best detection response. Security needs are varied, and at 3DK9 Detection Services, we pride ourselves on providing customized, individualized security solutions using specially trained drug dogs. Whether you’re protecting your home, your business, an educational facility, or a treatment center, we can help you put together a plan to detect, defend and deter. Contact 3DK9 Detection Services today to discuss the right K9 security options for you!