Six Great Places Where You Can Use Drug-Sniffing Dogs 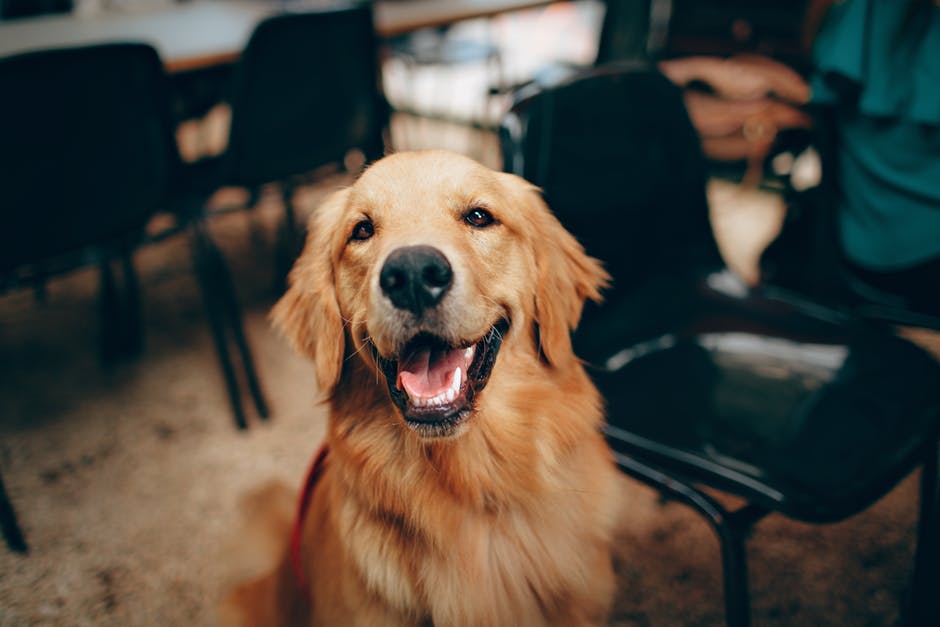 Drugs drown America. A 2018 survey revealed that 11.7% of Americans had used illicit drugs in the previous month. That's roughly one in nine Americans aged 12 years and older.

You have many tools at your disposal to control drug use at your location. One of them is drug-sniffing dogs. Yet you need to know how to incorporate them for your needs.

Where are some locations that dogs would be useful in? What can K9 dogs detect? How can you use dogs most effectively?

Answer these questions and you can control the flow of drugs through your business or public event. Here are six places where you can make great use of drug-sniffing dogs.

It is hard to control drugs inside of a stadium. It is a large building with many rows, backrooms, and hidden locations. The sensory overload of loud sounds and flashing lights can make it hard for people to notice drug use.

Dogs can follow a scent, even if there are thousands of people in the stadium. They can move up and down rows and aisles without becoming exhausted.

You should have a team of drug-sniffing dogs, as one dog cannot patrol an entire stadium. You should also have a few bomb detection dog breeds on standby. Stadiums are places for bombings and terrorist attacks in addition to drug use.

Yet it is not enough to have K9 detection dogs and hire a drug-sniffing dog business. You need to have teams of employees checking bags for drugs and bombs. Security personnel should roam the stadium and keep their eyes out for any suspicious activity.

Parking lots are similar to stadiums in their difficulty. They are flat and large. Even if you are managing a small parking lot, the presence of cars and moving vehicles can make it hard to find drugs.

Dogs can slip in between vehicles and detect drugs coming out of them. They can fit their noses into the crevices of cars and find small hints of drugs.

You must be careful using dogs in an active parking lot. Keep your dogs on a leash and signal to drivers that you are walking through.

Someone should monitor the arrival and exit of drivers and pedestrians. They can perform a quick visual inspection of an arriving car to make sure they are not bringing in drugs.

Wind blowing through an empty field can disperse the scent of drugs. It can be hard to spot small drugs like marijuana in grass or plants.

Fields are good places to look for cook sites for drugs. You can also check open lots near abandoned buildings, as chemicals for drug production can spread through the soil or air.

You should be careful when searching a field. Needles or pieces of glass may be on the ground, and they can cut you. Shine a light on areas you are searching.

Apartment buildings are potential sites for laboratories. People can use over-the-counter medications and household tools to make drugs, especially in basements and low-lying apartments.

Yet these areas can be dangerous or difficult to search. Drug sniffing dogs can detect drug residue under doors and on walls.

Using a dog may require a warrant or permit, even in a public-facing area. You should have a good reason to suspect drug use to justify your use of a dog. You may have noticed drug residue yourself, or a tenant may show symptoms of addiction.

Many people know about drug-snuffing dogs through vehicle stops. They've seen videos or photos of police officers guiding dogs around cars stopped on the highway. You can use dogs to check cars stopped for potential drug use.

But you can also use dogs to patrol the sides of roads. Users or manufacturers may throw drugs out of their windows to avoid detection. Drug houses are located near roads so people can easily access the houses.

It is possible for car exhaust to sicken yourself or your dog. Try to stay away from the road as vehicles are traveling past.

Don't stop once your dog detects drugs. Move your dog to other areas to see if there are more drugs nearby, including near houses. Keep in mind that residue can remain for a few hours, so the drug user may have left the area.

Outdoor festivals are extremely difficult to control and monitor. Thousands of people may be moving through one area, passing drugs around. Many different drugs can circulate through a festival, including prescription drugs like Ritalin.

A good way to use narcotic-sniffing dogs is to put them at security checkpoints around your festival. You should use them to sniff bags and people as they walk in.

You should then have a second team of roving dogs. They should go through groups of people and popular areas, including bathrooms.

You should have facilities on-site where you can search people's bags in privacy. Talk to your local police department to coordinate your efforts.

Drug-sniffing dogs are very versatile. They can maneuver through the aisles at stadiums and around parked cars.

They can detect drugs in grassy fields and under the doors of apartments. They can also find drugs along roadways and throughout outdoor festivals.

Yet dogs are one tool for your drug detection. You need to have security teams checking people's bags and walking around your venue. You may need approval from the police to use dogs, especially in private locations.

But dogs can take a bite out of drug use. 3DK9 Detection Services offers premium drug-sniffing dogs. Schedule a consultation today.