How Security Companies Work with K9 Companies to Provide Protection 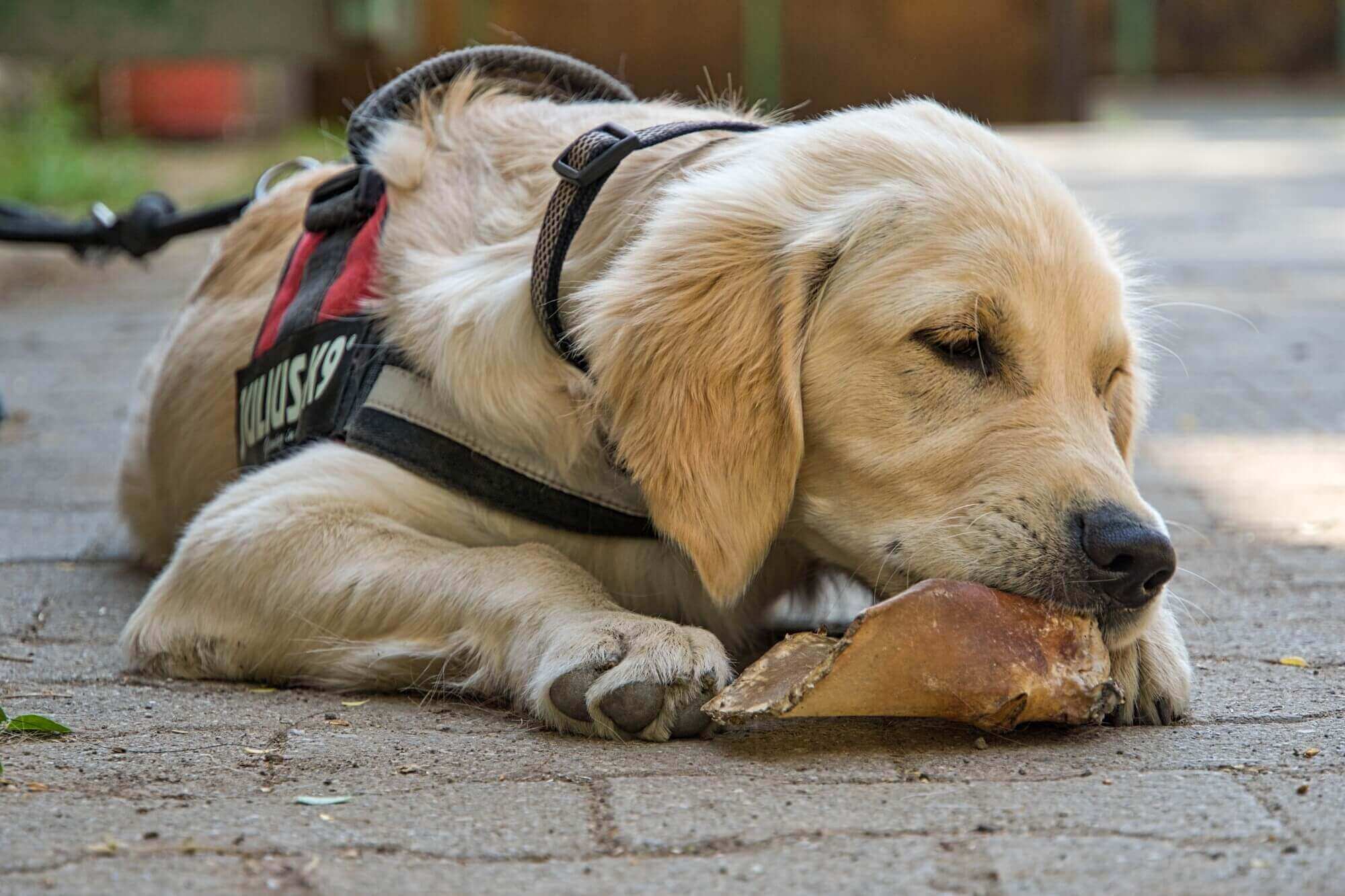 We're in the age of security gadgets like multipurpose smart cameras, thermal imaging, and motion sensing. However, we still can't replace the classic security dogs from K9 companies.

Dogs for security tend to be from a select group of dog breeds. So, how does a lovable German Shepherd turn into a pillar of defense and deterrence in your home or business? In what ways do they act as safety nets for your needs?

Have you ever wondered how security companies collaborate with man's best friend? Read on to discover how these companies turn them into man's best protectors.

Dogs for security don't even have to attack to act as security dogs. While we know dogs can be friendly, trainers and handlers imbue this animals with dominance and intimidation. To robbers and criminals, dogs aren't soft-hearted lovable lugs.

Their presence in and of itself provides a warning sign for criminals to stay away or think twice. Unlike a motionless security camera, a dog poses a more significant threat to the perpetrator.

Security is only as much offense as it is defense. Dogs provide the gift of being a visual deterrent. They add to your security while also minimizing injury where it's avoidable.

While K9 security service need not be on the defensive, these dogs are traditionally trained to attack. A dog's primary weapons are its teeth and a gripping bite.

Handlers train the canines to attack responsibly. They attack only when the specific target or threat is near. K9 security service dogs know how to identify if a threat warrants physical action.

However, as their owner, you will still have to exercise control over them once you've taken them into your care.

It goes without saying that dogs can be loud. Even the most petite chihuahua has the loudest yelp and alerts you of any danger. K9 security dogs differ in the sense that they can recognize specific threats.

Barking alone acts in a similar way as a visual deterrent. It also provides you the additional comfort of having an alert when you let your guard down.

A dog's sense of hearing is its second strongest sense, next only to its impeccable sense of smell. Their keen sense of hearing adds to their arsenal of protective features as they can sense things humans can't. Should they sense a threat, rest assured they'll let you know with a piercing bark.

Dogs and humans go way back in terms of friendship and domestication. Dogs became partners in hunting and herding, even to this day. Through training, they are more than capable of tasks we often delegate to humans.

They are not only protectors but huge helpers. This article commemorates the canines that helped the search and rescue team in the 9/11 bombings. They help the community and can aid in individual security, as is the case with service animals.

Service animals preserve the safety of their owners. You may be familiar with seeing-eye dogs. However, service animals are much more versatile, depending on their training.

Persons with disabilities have specially trained dogs that know how to respond when they have seizures. Some dogs can even detect when their diabetic owners have low blood sugar and remind them to eat.

These dogs use their heightened senses to sniff and hear details that the officer may have missed. They provide a safety net for the human component while they are vulnerable to attack.

Did you know that certain dogs can detect cancer and even pregnancy based on human hormones?

Drug detecting dogs are indispensable in the security industry. The canine affinity for smell is up to 100,000 times more acute than humans. It is more advanced than any bit of technology ever invented.

This skill makes them helpful in detecting narcotics. Many police forces control illicit substances and their distribution with drug detection dogs.

K9 detection dogs also employ their superb sense of smell to detect explosives in a similar vein to drug detection. You might be familiar with the image of airport security and sniffing dogs scouring the area for threats.

This is a matter of national security. Opening borders is how we connect with different states and countries, but this also opens an avenue for threats. K9 companies and explosive detection canines help keep us safe from unseen hazards.

The extent of the canine nose goes well beyond detecting drugs and explosives. These trained dogs can detect various forms of contraband to amp up protection.

Their nose paints a picture behind car trunks, wooden crates, and other forms of smuggling vessels. This is crucial for detecting illegally transported goods such as crops or seeds. While this may seem excessive, foreign flora can cause devastating effects on the local ecosystem.

K9 detection dogs can also specialize in detecting human trafficking victims. This is a matter of national security and human rights that K9 security upholds.

Dogs are indispensable in the security industry. They provide certain skills that technology can't accomplish quite yet. They act as a deterrent due to their bite and bark.

Their heightened senses protect us from things we can't see, hear, or smell. Are you looking to employ a K9 unit as part of your security program? Contact us today to learn more about how K9 companies like ours use dogs to deter, defend, and detect.