How Does Drug Dog Training Work? 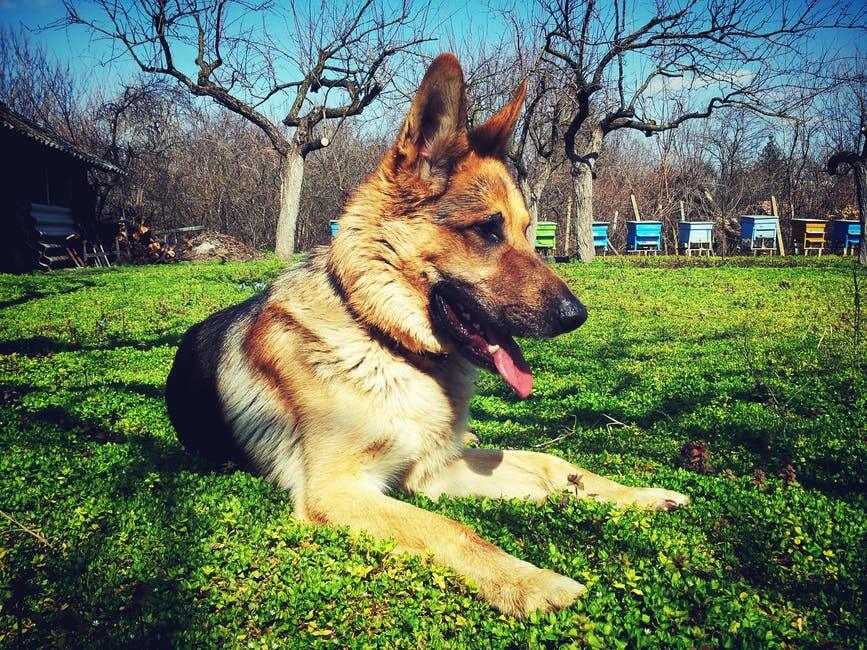 Dogs can be trained to do a variety of tasks. From herding to military work to helping those with visual impairments, dogs can work cooperatively with humans to provide invaluable services.

One such service is drug detection. Whether at the airport or in a school, you've likely seen a drug dog in action. But, have you ever wondered how drug dog training works?

This guide will go over everything you need to know about drug detection dog training. Learn how our furry friends help law enforcement find narcotics.

What Is Drug Dog Training?

Drug dogs don't sniff out drugs because they want to eat them. The thing they're looking for is one of their favorite toys. The training they undergo helps them associate the smell of drugs with their toy.

During the training process, the toy that's commonly used is a white towel. Dogs love to play tug-of-war, so the drug dog handler plays with the dog and the towel. The towel gets washed carefully so it doesn't have a scent.

Once the dog becomes accustomed to the smell of drugs, the handler will hide the towel in different spots. The dog will sniff out the drugs, digging and scratching as they try to get to their favorite toy. The dog then realizes if he sniffs out drugs, he'll get rewarded with playtime.

Another popular way to train drug detection dogs is with the shape signal method. To start, the dog learns an easy command like "sit." The handler uses a clicker or hand signal during the training.

When the handler uses the hand signal, they expose the drug dog to a scent. The dog is then rewarded when they perform the action of sitting after they smell the scent. The dog gets introduced at first to a scent like vanilla before moving on to the smell of drugs.

This training method gets repeated until the dog associates the scent with their reward. The hand signal gets eliminated from the training, but the reward and clicker get kept. As a result, the dog can automatically identify the smell of drugs.

Once that happens, the scent gets hidden and the dog is instructed to find it. After they master that step, the reward is kept but the clicker is eliminated.

The final step in this training method is putting the scent in a difficult-to-reach spot. This will help the dog maximize their hunting and sniffing out abilities.

What Types of Drugs Can Dogs Smell?

Drug dogs get trained to detect a variety of different types of drugs. These drugs can include:

Some detection dogs can also sniff out different types of explosives. You'll often see these types of dogs at concerts, airports, and other large events. These types of dogs get trained to work in a variety of environments and locate hidden bombs in different locations.

What is Aggressive and Passive Alerting?

When a dog goes through drug dog training courses, they'll learn both passive and aggressive alerts. The dog needs to let their handler know when they've found what they've been sniffing for.

With an aggressive alert, the dog will paw and dig at the area where they smell drugs. This is because they think their favorite toy is hidden there.

There are some instances when an aggressive alert would cause something disastrous to take place. If a dog is looking for a bomb and digs at it when they find it, it could cause the bomb to deploy. In cases such as these, a passive alert is needed.

For example, there are beagles used by the Department of Agriculture to sniff out fruits and vegetables that aren't allowed in the United States. They'll sniff people's suitcases when they're waiting in the customs lines. Most people don't want a dog scratching at their luggage, so these dogs have been trained to sit down when they smell vegetables or fruits.

What Types of Dogs Are Used for Drug Detection?

While every breed of dog has its own special set of skills, there are some dogs that are better suited for drug detection. They include:

Most of the above breeds are known for their intelligence and willingness to learn.

The Benefits of Drug Detection Dogs

Drug detection dogs have the ability to sniff out drugs in locations where there's thought to be drug abuse. The dogs are trained to have fast reactiveness when they detect drugs, ensuring the process goes smoothly and quickly.

They're also a passive security presence, which is great in scenarios where you don't want manual screening. They can subtly detect drugs and alert their handlers when they find them.

Another great benefit about drug detection dogs is that they can screen a large number of people at the same time. While manual screening would take a long time, a dog can quickly and effectively sniff through a large section of people.

Drug dog training is an effective method for ensuring the safety of your home, event, or commercial property. Our expertly trained dogs can sniff out a variety of substances, including explosives.

Contact us today to learn more about the drug dog detection services we provide.