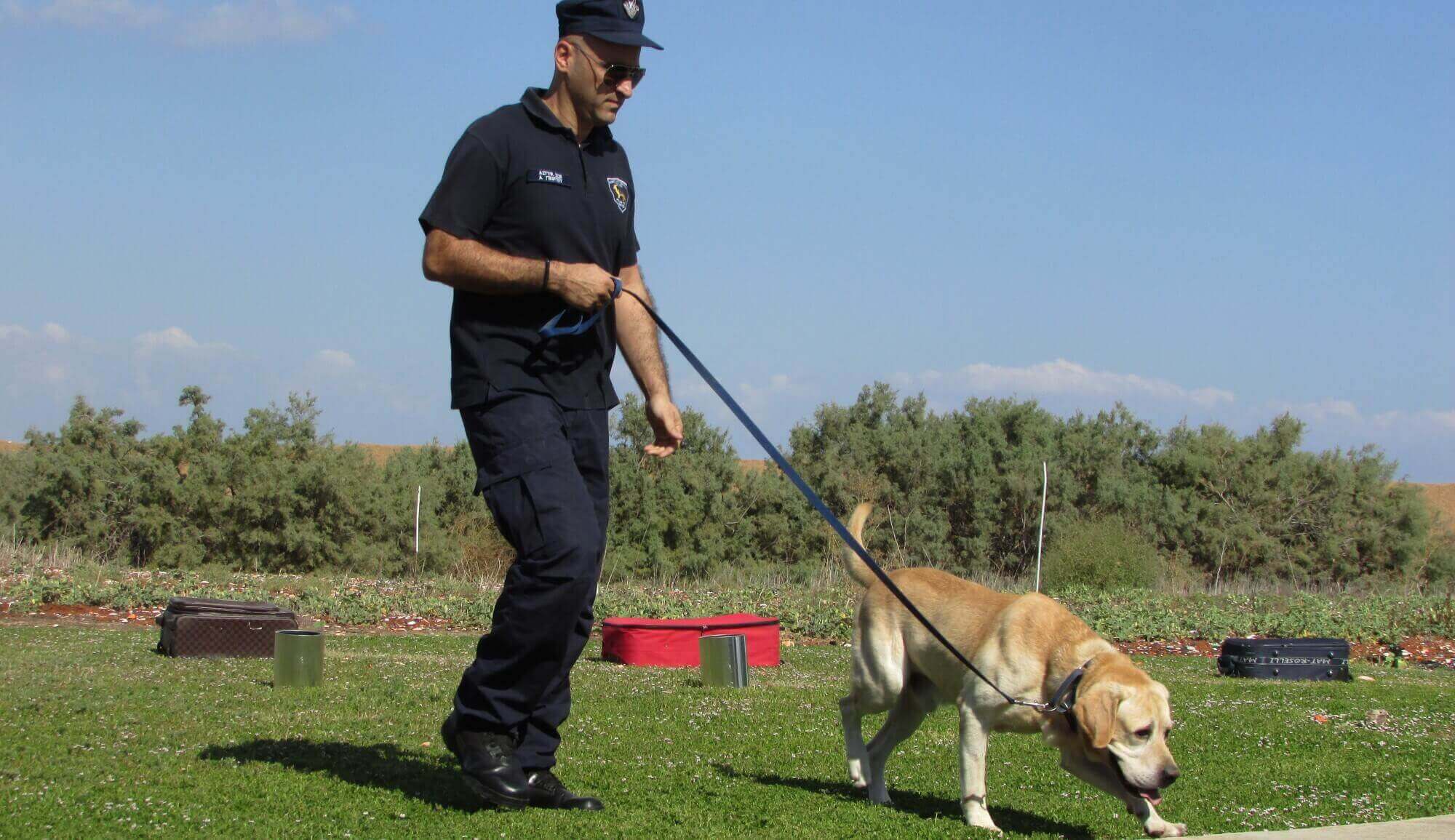 There are over half a million service dogs in the United States. Of that half million, you'll be hard-pressed to find yourself in an airport without seeing one. Drug sniffing dogs, especially, have become especially prevalent in airports.

But what's the benefit of these dogs, and do they do anything more than sniff for drugs? The good news is that there are plenty of other excellent benefits to having drug-sniffing dogs. If you've been looking into the benefits of dogs in airports, read on for some of the greatest perks.

Among the substances that an airport dog is trained to detect are many of the common chemicals used to build bombs. In fact, it's more common that the dogs you pass in the airport are smelling for bombs and explosives rather than drugs.

Catching drug smugglers is important, but at the end of the day, a bag of illegal drugs in a suitcase doesn't cause physical harm. An explosive device, however, can cause quite a bit. These dogs are trained more to find these explosives and prevent any dangerous events, intentional or unintentional.

Did you know that some dogs can literally smell an illness? While it's one of the stranger drug sniffing dog facts, it's still completely true!

Some drug sniffing dogs are trained to track malaria in humans that may not even be showing symptoms. In the test study, the dogs were able to correctly identify clothing worn by malaria-positive individuals with a 90% success rate.

While this isn't infallible, it's an amazing start on a still-undergoing study. If dogs are able to detect other diseases, it could help cut down on the spread of germs considerably. Even still, it's a huge step towards further treatment for malaria that could spread considerably.

The main thing that these sorts of airport dogs are known for is keeping illegal objects and substances from being transported. These are just a few of the things that airport dogs frequently detect.

The most obvious thing for a drug sniffing dog to find is, of course, drugs. Dogs are trained to find a number of drugs, with marijuana and cocaine being the most common. This is mostly because they're two of the most commonly smuggled drugs.

An airport dog is able to carry out this duty with a high success rate. While some have criticized dogs used in this regard, it's led to a successful program. These drug sniffing dogs help airports in dozens of ways even if they're brought only for this reason alone.

If you've been looking to hire a sniffing dog, this is likely the primary reason. Some dogs will specialize in a specific drug, so make sure that you're checking to see if they detect what you're trying to catch.

Many drug sniffing dogs are able to find certain kinds of contraband. This can be extremely effective at stopping theft, smuggling, and unauthorized imports.

The main sorts of airports that will find this useful are those that have a wide number of flights internationally. People flying in from all over the world - or out towards such places - are more likely to be trying to take over exotic ingredients than others.

This can be in the form of edible items that may not be legal in other countries due to illness, contamination, or some other reason. This is especially true in transporting meats, fish, etc.

Another form of contraband a drug sniffing dog may find is items such as ivory. This is especially prevalent in some parts of Asia and Africa. Dogs see training specifically to combat this sort of contraband in an effort to stop poaching.

One of the many drug sniffing dog facts that surprise people is the knowledge that they're actually able to sniff out counterfeit money. This is especially effective in stopping any illegal activity which includes transporting counterfeit money.

One of the more active smuggling trades is the transportation of animals that are illegal to own in other areas. These animals can be risky for a variety of reasons. Many are restricted for environmental reasons, and this smuggling has been the culprit of many invasive species being introduced where they shouldn't.

Many are also transported purely for profit, sold as an exotic novelty as pets or food. Oftentimes, these animals aren't treated extremely well, with smugglers more interested in the quick buck that can be made selling them.

Airport dogs excel at finding such animals and alerting authorities. This can help to cut down on smuggling and invasive species being introduced where they can cause damage. This not only saves environments but also saves the animals, often leading to their return.

Combined with their ability to stop ivory traders, airport dogs are fantastic creatures for combating smuggling.

Tasking drug sniffing dogs in your airport can help to drastically increase safety. This has the added benefit of helping to cut down on illegal activities like smuggling illegal substances and animals.

If you have more questions about how to rent a drug sniffing dog, feel free to contact us. Browse our informative FAQ for more ways to hire a sniffing dog and help keep your airports safer and more efficient.