7 Drug Sniffing Dog Facts That Will Amaze You 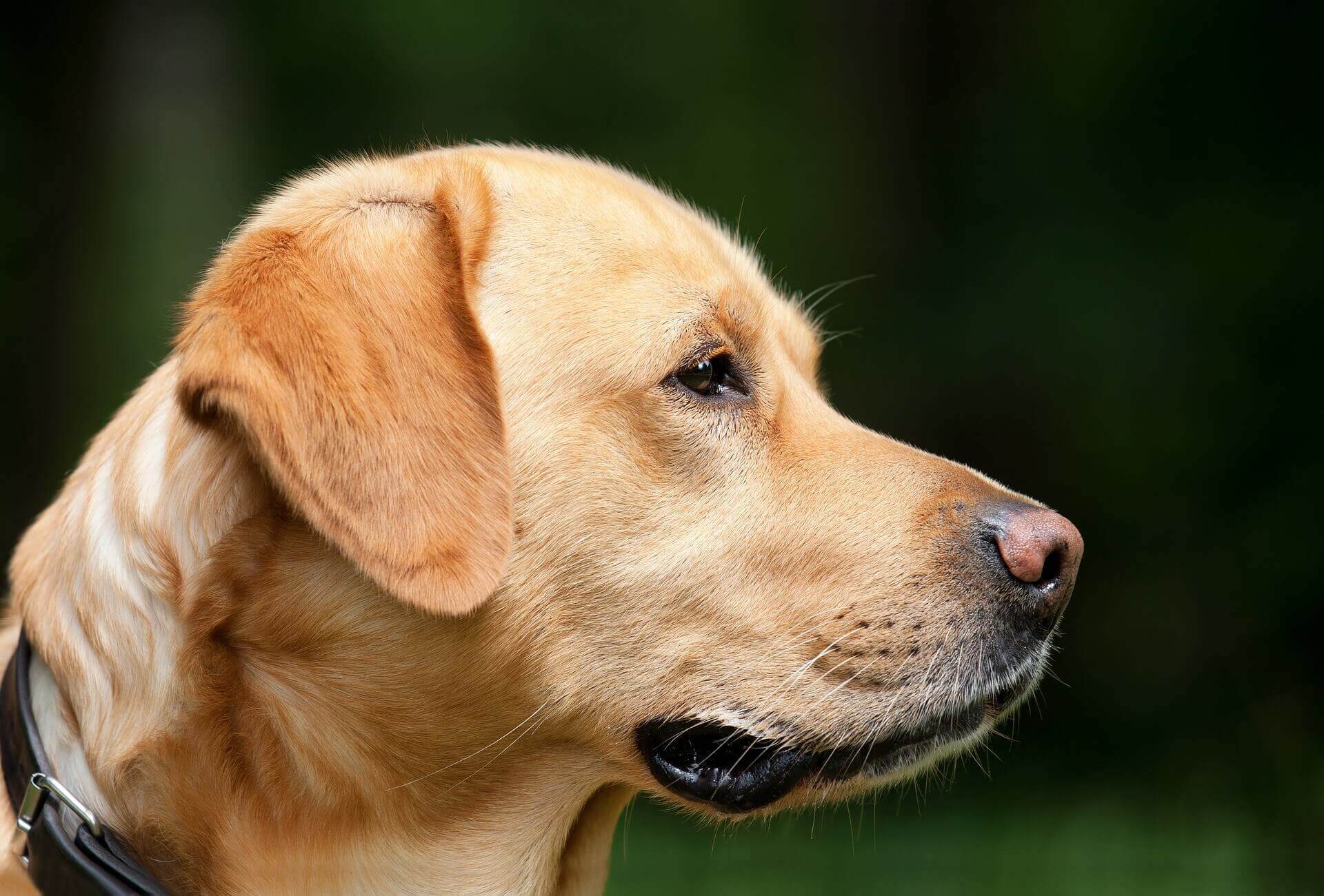 Are you looking to boost security within your home or work premises? Accurate detection of threats and illicit substances is among the drug-sniffing dog facts ensuring you feel safe.

Dogs have excellent senses and can detect objects or people's smells 20 km away under perfect conditions. Sniffing dogs are trained to be even more effective and a lot sharper. As a result, they have been used for police work and protection.

The benefit of having a sniffing dog is the sense of security they offer at home or work. Besides having a pet, you'll have access to allies that can defend, detect and deter.

Drug sniffing or drug-detecting dogs are amazing, well-trained animals. Please take a look at these drug-sniffing dog facts--they'll amaze you.

1. They're Trained to Detect Target Scents

How many scents can you recognize? The wide array of scents can be challenging to distinguish, but drug-sniffing dogs are trained to detect target scents.

The average dog doesn't identify distinct scents even with their incredible sense of smell. The list of scents is endless, with each item having a unique way of identification.

Drug dogs are trained to use their abilities to detect target scents. Target scents that are the main focus in training include drugs, explosives, firearms, and other contraband.

They're also trained to sniff out cash and criminal evidence, which assist in easing police work.

Their ability to identify target scents makes the drug dogs useful to their handlers. These properties also make them favorites when chasing down criminals.

2. They Discern Scents Masked by Odors

One way to hide smells is by layering other odors, but the drug-sniffing dogs still sniff them out. A trained detection dog can discern the scents that are masked by multiple odors.

Dogs' noses help them smell in layers, thus bypassing multiple smells. Their noses pick up specific ingredients which you would otherwise have a challenge discerning.

The sniffing out of target scents masked by odors means they'll not miss the details with your security. Security within your business premises will therefore be bolstered with bomb-sniffing dogs.

3. Their Senses are Highly Accurate

A superior sense of smell is a tremendous gift, and dogs can boast of that. You'll also be surprised to learn that the sniffing dogs have a highly accurate sense of smell.

The accuracy in their smelling senses is 10,000 times more accurate than that of humans. The higher accuracy means their results when involved with security exercises are top-notch.

The drug-detecting dogs, therefore, can search an area way faster compared to humans. Security personnel thus cut the time they use to frisk people by more than half. In addition to doing it quickly, they do so with greater accuracy, and you could rely on them for security.

Canine detection dogs use is not a modern concept and was highly applied traditionally. Don't assume sniffing dogs can't do more than just policing work. You'll be surprised that they can serve more purposes.

Sniffing dogs have in the past served for search and rescue missions alongside security. Their excellence in serving ancient communities protected them from attacks by wild animals too.

Their ancient uses offered grounds for bettering training techniques to specialize guard dogs to sniff out explosives. Today, they have also been used as guide dogs in which they serve more roles than just police work.

Their use as guide dogs could make a helpful partner for your hiking and adventures.

These dogs have continually developed uses like the COVID-Sniffing Dogs.

5. They Use Smell to Identify People

Do you find it fascinating when your dog identifies you? Well, sniffing dogs use smell to recognize us, which is an interesting fact.

Sniffing dogs put their nose to the test before recognizing the voice or silhouette. Their sense of smell picks up traces of your scent that become familiar in the period they stay with you. They'll therefore recognize you in a flash through their sharp sense of smell.

The use of smell is superior in that they can tell the difference between identical twins.

Do you think of a single breed when you hear of drug-sniffing dogs? There are a variety of breeds that can be trained and suited for detection work.

The explosive sniffing dogs most famed are the German Shepherds since they were first for the role. Several other breeds, including Spaniels and Labradors, can also handle drug-sniffing. It all takes a little training with these dog breeds.

The reason these breeds are also used for sniffing dogs is due to their superior intelligence. They also have a fantastic work ethic that isn't seen in so many other dogs. These abilities ensure that they can learn and obey, making them suitable for detection work.

You, therefore, have a more comprehensive range of breeds to choose from based on preference. Alternatively, the options can apply when selecting bomb-sniffing dogs for hire.

How secure do you feel at your home? Having a sniffing dog will boost that feeling since you can count on their super skills.

With the training that drug and explosive sniffing dogs experience, they get equipped with super skills. The super skills sharpen their ability to detect behavior and almost predict it. They, therefore, alert security about potential criminals stopping attacks before they happen.

These super skills and senses, therefore, bolster confidence and security feeling by having them around.

Solve security and safety issues at home or the workplace by having explosive sniffing dogs. Their superior sense of smell allows them to alert in the event of threats. The above elements allude to drug-sniffing dog facts that show how fascinating they are.

Are you looking for dog patrol services? 3DK9 Detection Services got your back. We are a skilled team backed by premiums canine patrol training.

Our dedicated and highly trained teams of dogs, trainers, and handlers will help you tackle any precarious situations.