5 Incredible Things Sniffer Dogs Can Do 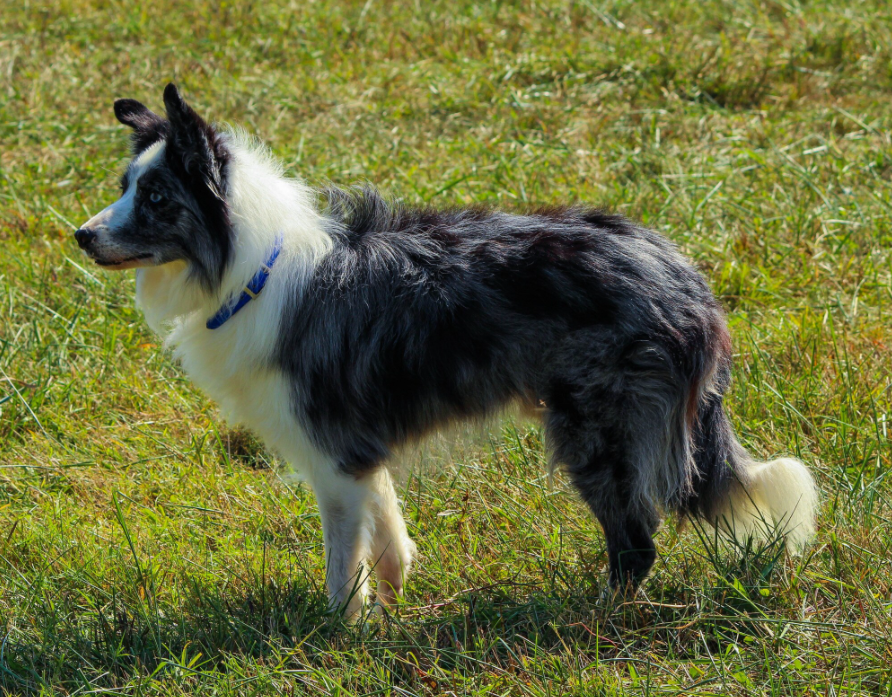 Dogs are often our best friends and companions, and they have superpowers too.  With more than 100 million olfactory receptors in their noses, they perform amazing olfactory feats. Comparatively, humans have only 6 million nasal receptors. Dogs also dedicate 40 times more brain power to interpreting smells than humans do.

Many dog breeds have even more powerful noses. Some breeds have up to 300 million olfactory receptors in their nasal cavities. A dog from one of these breeds is specially adapted to becoming a sniff dog.

These innate canine abilities, matched with expert training, produce some remarkable results. Read on to learn about 5 incredible things that sniffer dogs can do.

1. A Sniff Dog Can Detect Drugs

Everyone has heard about drug-sniffing dogs finding illegal drugs in airports and cars. A drug-sniffing dog isn't born that way, they have to undergo specialized training, and not all dogs pass the test.

A well-trained sniff dog can detect a large variety of drugs. They can detect cocaine, heroin, Kratom, marijuana, even legal drugs such as Xanax, Adderall, and nicotine.

A sniff dog can locate illegal drugs even if they have been masked by other smells, such as coffee grounds or other strong odors. A sniff dog does this by smelling in layers. Their noses and brains can detect each distinct smell independently within a singular odor.

Not all breeds of dogs are suitable for drug detection work. Not only must the dog have superior olfactory senses, but they must be trainable. German Shepherds remain a popular choice. Mainly because of their 225 million olfactory receptors, their intelligence, and their trainability.

Drug-sniffing dogs, indeed all dogs, also detect smells in 3 dimensions. A dog can differentiate scents separately between their two nostrils. They use this ability to help them triangulate an odor's origin.

Other popular breeds used for drug detection are labradors and spaniels.

Explosive sniffing dogs have one of the most crucial and life-saving jobs. Explosive detection canines (EDCs) can locate explosives hidden in buildings, vehicles, and packages. Sniffer dogs are so effective they can detect a single unfired bullet.

These types of dogs are often bred for this line of work. Breeders look for the following traits in drug and explosive detection sniff dogs.

Sniff dogs are vital to our military. Sniff dogs are paired with human handlers (called K9 units). These units detect IEDs and other explosives that endanger troops and equipment. The US Military seeks dogs that are extraordinarily obedient, loyal, and disciplined.

One of the first incidents where EDCs proved their unending value happened in 1972. An explosive-sniffing dog named Brandy found a suitcase full of C4 on a TWA flight from New York to Los Angeles. Since then, EDCs have been in high demand and short supply.

The US Military first used dogs in this manner when they needed to find war victims. Search, and Rescue (SAR) dogs are even employed by FEMA.

It takes years and is expensive to train a SAR dog. The conditions are often so tense and physical that SAR dogs are known to sometimes suffer from depression.

There are two basic types of SAR dogs: live-search dogs and cadaver dogs. Live search dogs follow the scent of a specific individual. They find the scents both in the air and on the ground or objects. These dogs often search some distance from their handlers, meaning they must have discipline.

Cadaver dogs search the air for the scent of decomposition rather than for any particular individual. Live search and dead-search dogs tend to remain exclusive to one type of search.

Contraband sniffing dogs can detect a wide range of illegal substances beyond narcotics and drugs. Here are some other types of contraband these specialized sniff dogs can detect:

Dogs know our human scents well. They can detect minor alterations in our scents that we cannot pick up with our noses. For example, the changes in hormones a woman experiences during pregnancy do not escape the attention of a dog's nose.

Here are some of the medical conditions that dogs can detect:

Cancer and other illnesses alter our scents, and our dogs pick up on them. Diseases change many things about us, including our metabolism. It is conjectured that this change in metabolism alters our scent, and that is how a dog detects these changes.

Fun fact: A dog's nose is so acute and in tune that it can tell identical twins apart.

The nose of a sniff dog has been honed to perfection through millennia of adaptation. From detecting very small amounts of substances to locating missing war victims, their noses have few equals.

We at 3DK9 Detection provide the canine services described here. When you need a sniffer dog to find contraband, explosives, or other dangers, come to the best. Our dogs are specially trained by our experienced handlers. Our canines ward off danger and create a safer environment for our clients.

Your safety is our concern. Contact our expert staff today, and we will get to work for you. We are based in Miami Florida, and we service the entire USA.