What Can Drug Dogs Smell? 12 Drugs They Can Be Trained to Sniff Out 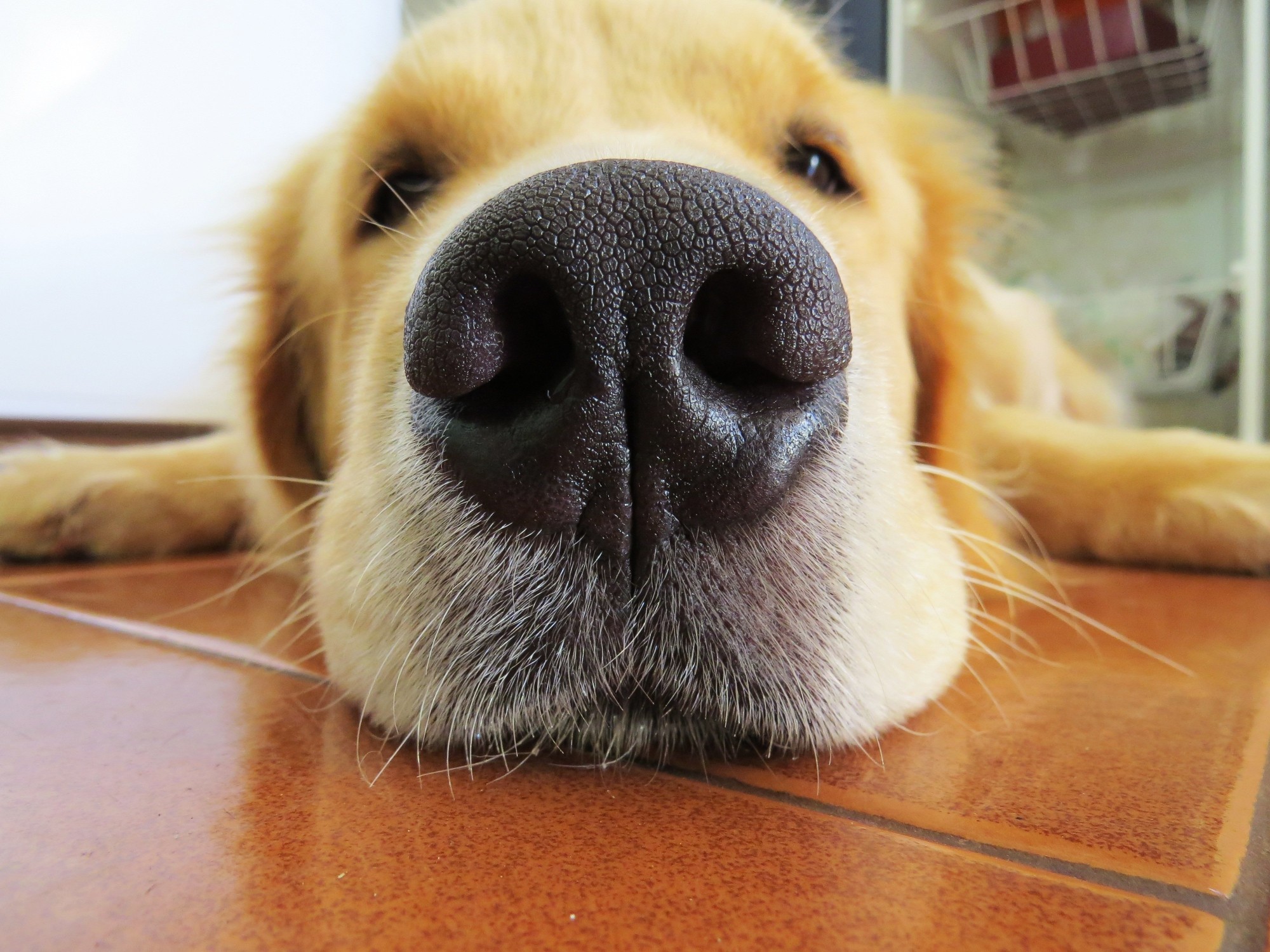 In the world of policing and security, dogs play a big role. Specific breeds, including German Shepherds, Bloodhounds, and Labrador Retrievers, make great partners for police officers and security guards in large part because of their impressive sense of smell.

One of the things that working dogs are trained to sniff out is a variety of drugs and narcotics. The question is, what can drug dogs smell? What scents can we imprint on a drug dog for your task force or property security?

We're here to talk about not only what drug dogs can detect but also when those drug detection skills are appropriate.

Read on to learn more about the 12 drugs that drug dogs can detect by scent and how adding a drug dog to your team can help.

Marijuana is the most commonly used substance in the country and is now legal for recreational use in 19 states. However, even in states where marijuana use is legalized, there are still laws limiting how much marijuana and individual can possess, as well as age and usage limits. As a result, even drug dogs in states with legalized marijuana can still be trained to sniff out marijuana.

Heroin is a highly addictive drug that is derived from morphine. It is a contributing substance in the nation's overdose epidemic. Heroin is illegal in all 50 states and it is standard for drug dogs to be able to sniff it out.

Cocaine, referred to often as coke, is a street drug that is used for recreational use. Users can snort, smoke, or melt down and inject cocaine, which then produces feelings of alertness but can also cause agitation and loss of touch with reality. Once again, it is a standard drug for drug dog detection, as it is illegal in all 50 states.

Crystal meth, also referred to as ice, is a controlled substance that is often abused in the United States. It is a specific form of methamphetamine, which users may have a prescription for under the name of Desoxyn, although most medical practictioners are reluctant to prescribe it. Crystal meth is more potent and illegal in all 50 states, making it a standard drug for drug dog detection.

Fentanyl is a synthetic opioid that is often used in controlled medical settings to manage pain. However, illegally manufactured fentanyl is on the rise in the United States and increasing the number of drug-related deaths.

Training a dog to sniff out fentanyl presents serious problems because small amounts of fentanyl can cause health problems and even deaths in dogs. Only trained professionals can work to imprint fentanyl on a drug dog.

MDMA, known also as Ecstacy or Molly, is considered a "club" drug because it produces feelings of euphoria and increases energy drastically. MDMA is not legal in any state. This is another drug that many drug dogs on police forces can smell.

The term "opioid" refers to a class of drugs, rather than a single type of drug. Opioids include heroin and fentanyl, as well as prescription medications like codeine, morphine, and oxymorphone. Drug dogs can learn to detect any type of opioid, but police dogs can only learn to detect opioids like heroin, that are not legal under any circumstance.

Like opioids, the term "opiates" refers to a class of drugs. These drugs are similar because they come from opiates. One of the most common opiates is morphine, a drug that is legal when prescribed, meaning that police dogs cannot learn to detect it.

K2, also known as Spice, is a synthetic cannabinoid, and when it first hit the market, very few states did anything to stop its sale and use. Now, a handful of states including Tennessee and Missouri, list K2 as an illegal substance, and more are expected to follow suit. If your police department is located in a state where K2 is illegal, your drug dogs can learn to detect it.

Bath salts are a synthetic drug and the name comes from the appearance of the drug, which looks crystalline. It is illegal at the federal level to consume bath salts, although some stores continue to sell them by including tag lines like, "Not for human consumption," on the packaging. Because of the laws prohibiting bath salt consumption, you can train your police dog to sniff out bath salts.

Xanax is a popular prescription drug in the benzodiazepine family. The purpose of Xanax is to calm the nervous system in individuals with diagnosed anxiety disorders, but Xanax often makes its way into the streets through illegal sales. Because Xanax is a legal prescription drug, police dogs cannot learn to detect it.

A Final Note on Legal Substances

What can drug dogs detect? Every single substance on this list falls under the category of drugs that a dog can learn to detect by scent. While police dogs are limited to illegal substances, any dogs used to guard or monitor private property do not have this same restriction.

In other words, if you want a drug dog for your private property, we can imprint all of these substances on them for detection.

What Can Drug Dogs Smell? All of the Drugs You're Trying to Sniff Out

Narcotics and substances present a major problem in this country. What can drug dogs smell to improve your policing or security measures? Drug dogs can learn to detect any of the substances on this list, although some restrictions may apply depending on what kind of work you want your drug dog to perform.

Want to learn more about our dogs? Contact us today.