Home  ›  News  ›  Training Detection Dogs: Why Are They Important?

Training Detection Dogs: Why Are They Important? 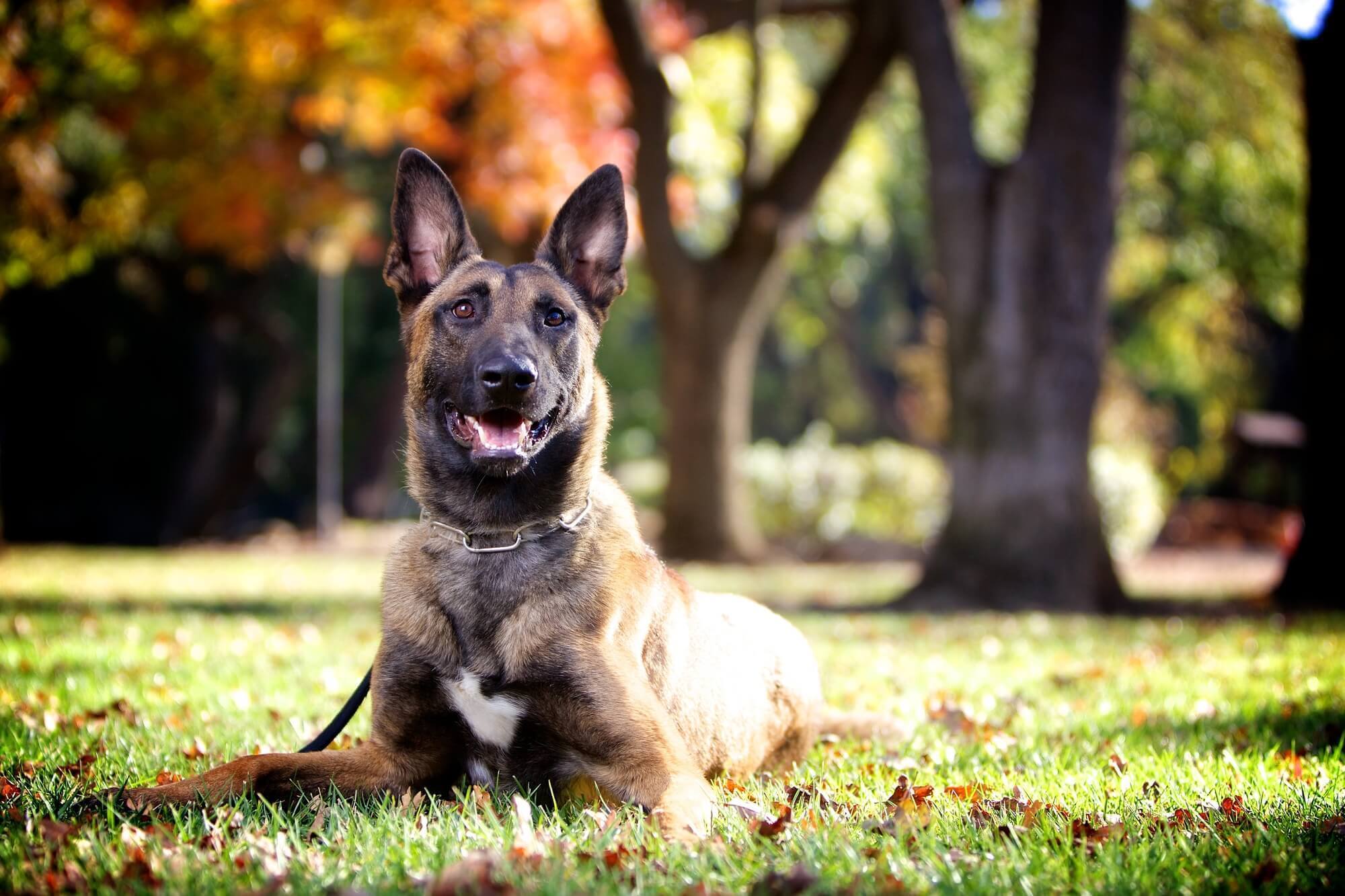 Patron, a two-year-old bomb-detection Jack Russell, has been recently recognized for his work in detecting more than 200 undetonated explosives in Ukraine since February.

Detection dogs have been around for over 100 years, and today we're still using them in a wide range of environments. Of course, we've all heard of dogs who detect drugs at places like airports, but what else can canine detection do? How are they trained, and how can we use them?

If this topic interests you, keep reading as we discuss the various types of canine detection and why these talented dogs are crucial to our society.

What Are Detection Dogs?

Detection dogs are dogs of various breeds trained to find substances or objects in multiple environments. Handlers can ready them in tracking, trailing, scent work, detection, and suspect apprehension. Other sectors they are often utilized in are:

Their abilities in scent work make detection dogs ideal for seeking out things like illegal substances and even diseases. Able to differentiate more than thirteen substances, they're invaluable in border control and customs. Narcotics that trained detection dogs can pick out by scent include:

A drug detection dog can also sniff out legal pharmaceuticals, particularly prescription medications that are commonly sold on the streets, like Adderall, which addicts take to get high. Furthermore, sniffer dogs are used where human searches would take too long or perhaps be too intrusive.

Canine detection is also beneficial on transport vehicles such as trains, cars, aircraft, buses, or trucks. Often these dogs are able to access areas where their handlers can't. In addition, scents can last up to 48 hours, and dogs are amazingly able to distinguish old smells from new ones.

This is often displayed in track and trail detection dogs when they use scent to track suspects or fugitives over land and even across waterways.

Detection dogs can be trained in as little as a week, whereafter they can be used in places like hospitals, airports, and schools; however, not all dogs can become detection dogs. They need to meet specific criteria and traits like:

Sniffer dog training can begin as early as ten months but often cuts off at three years and older, as experts consider dogs of that age too old to train for professional use.

Scent training centers around toys, so the dog enjoys learning and finds the work fun and rewarding. Training then progresses through stages. In the beginning, an unscented toy is used to excite the dog in the first training phase. Once they're positively associated with the toy, the next stage is introduced.

Drugs are then hidden inside the toy, and the dog learns to associate the drug smell with the toy. Next, the trainer hides the toy in different places, and the detection dog is taught to seek it out. Finding the toy earns them a treat.

As a result, after gradually increasing the difficulty level, the dog knows he needs to find a substance to get a reward.

In order to complete the training program, handlers and dogs have to undergo and pass a certification process. Breeds like German Shepherds, Labrador Retrievers, and Belgian Malinois are all extremely successful at becoming detection dogs.

Dogs trained to sniff out explosives are instrumental in fields such as land mine detection. This is due to their accurate ability to, once fully trained, detect:

Explosives can be detected thanks to a particular odor that the dogs can pick up. While most landmines are buried under the ground, many still lie on the surface, deployed to cause harm to military and civilians alike.

As a result, explosive detection dogs are often deployed to countries once previously ravaged by war. Once on-site, they assist with clearing demarcated areas of any remaining live explosives one square meter at a time.

Additionally, mine detection dogs can work at a pace much faster than someone deployed to manually de-mine the area. However, this does not mean they work alone and are still paired with an experienced handler for optimal performance.

While we have used detection dogs in the medical industry for years, a recent advancement is training dogs to sniff out COVID-19 infections. Studies have shown that dogs can accurately distinguish between infected and non-infected patients.

COVID detection dog training can take as little as a week and has proven to be very successful, with trained dogs being right 94% of the time. In addition, in areas where access to COVID tests is limited, dogs that can sniff out COVID can be especially beneficial.

They're able to identify the virus from human sweat, urine, or saliva, although at this stage in our research, experts don't know what specific chemical they're smelling. Currently, however, the use of detection dogs in identifying COVID-positive patients is still experimental and would need to be officially standardized if formally employed in the future.

Accurate and Effective Dog Security Services for All of Your Needs

With their extraordinary sense of smell, detection dogs are invaluable to us across multiple industries. Whether they're advancing in sniffing out diseases like COVID-19 or detecting landmines buried in conflict areas, we would not be where we were today without their help.

If you need the services of a detection dog, our K9 detection team is ready to help. Our team specializes in K9 patrol and narcotics and explosive detection. Contact us today to learn more about the security and detection services we offer.