Home  ›  News  ›  The Science Behind Guard and Protective Dogs

The Science Behind Guard and Protective Dogs 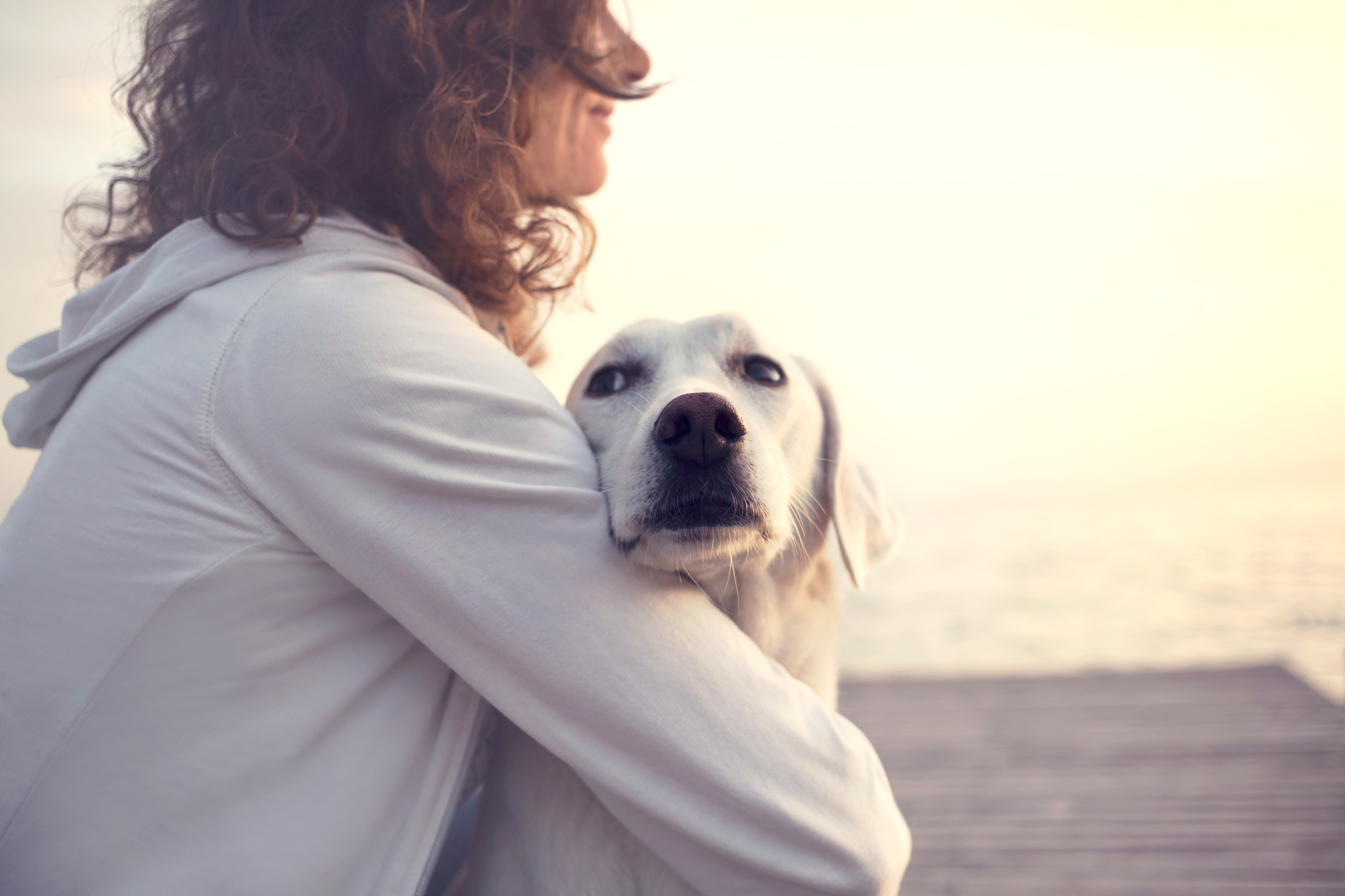 In 1969, the army revealed its first protective dogs trained to sniff out cannabis. From there, more and more guard dogs were trained to complete other various tasks.

To this day, these kinds of dogs are still being regularly used and trained for these purposes. They are very important, and the army and police forces use them over the US.

These dogs are well-trained in different areas so that they can do different tasks. This is vital in many circumstances where humans are not reliable.

But what is the history of these dogs, and how are they trained for these roles? Keep reading to find out what the science is behind these dogs and how they were created.

The History of Protective Dogs

Dogs have been an important part of policing for over 100 years. They were often used all over the world, not just in the US.

The English used bloodhounds to sniff out suspects and different items when investigating. While Belgium's police also trained dogs to help with their policing tasks.

Dogs have also been frequently used for personal protection. Going as far back as when they were first domesticated.

Dogs were also used in France to help guard naval installations. Though the first army dogs used in the US were during the Seminole wars.

They were often used to transport messages, guard army resources, and guard prisoners. Nowadays, the army uses dogs to sniff out bombs and other dangerous things.

Police still use dogs as sniffers as well as narcotic dogs to detect drugs. They are often deployed as attack dogs to help arrest people who are fleeing.

What Kind of Guard Dogs Are There?

Though there are also many professional guard dogs. These are dogs that are specially trained to complete specific tasks.

These tasks often include things in the army or police stations that humans cannot do as well. This is why canines are still used for these purposes to this day.

A narcotic dog is a canine that has been trained to sniff out different substances. This is a broad term that can also describe bomb dogs.

Though specific narcotic dogs are usually only trained to sniff out narcotic drugs. They can smell and recognize drugs and perform certain cues to alert their handlers.

Narcotic dogs will often sit or lay down where they smell the narcotic. This alerts their handler that they have identified something.

You will find narcotic dogs working in police stations to help sniff out illegal narcotics. They can also be found at airports to help detect fliers with illegal substances.

Some police dogs are also considered to be attack dogs. These dogs are often from a specific breed that already has aggressive instincts.

These dogs are carefully trained to be attack dogs that can help when pursuing suspects. They can help with arrests if their handler isn't able to catch the suspect.

Attack dogs have been trained to attack someone on command. They know to attack and take someone down, stopping once they receive another command.

These dogs sometimes ride around with their police officer handlers. They are usually only used if someone is evading arrest and the police officer can't handle them on their own.

They often act as backup for police officers who don't have a partner. They are very important as they can catch suspects much faster than any person could.

Bomb dogs, or sniffers as they are also called, are often used in the army. They are carefully trained to detect the scent of a bomb or other kinds of deadly explosives.

These dogs have been used for a long time to help find bombs and explosives. They are important as they do what humans cannot do.

Bomb dogs are even used in the police force sometimes if there is a bomb threat. They are trained to detect the scent and signal to their handler that they have found something.

This allows police and army professionals to know where the danger is. Allowing it to be safely removed before injuring anyone or going off.

How Are Protective Dogs Trained?

Every kind of protective dog is going to be trained in a different way. This is because they all have their own kind of task to follow through with.

Police dogs usually start training as puppies in training groups. They work side by side with police officers, who will later become their handlers.

Attack dogs and narcotic dogs go through different kinds of training. Canine detection is more complicated, so it often takes longer for training to be complete.

Army bomb dogs also go through extensive training to ensure that they can do the job. After training, they will have to complete testing to actually become bomb dogs.

The same rule applies to other protective dogs, as they must all pass a test. This ensures that they are capable of doing the job that they need to perform.

Types of Guard Dogs and What They Do

There are many kinds of protective dogs that are still frequently used. Many have special jobs in the army or police force with tasks that they need to complete.

These are specially trained canines that are capable of attacking on command or sniffing for narcotics. As well as detecting explosives and other harmful substances.

Do you need a guard dog or a sniffing dog? Contact us today at 3DK9 Detection for the best options for K9 dogs.