How Accurate Are Drug Dogs? 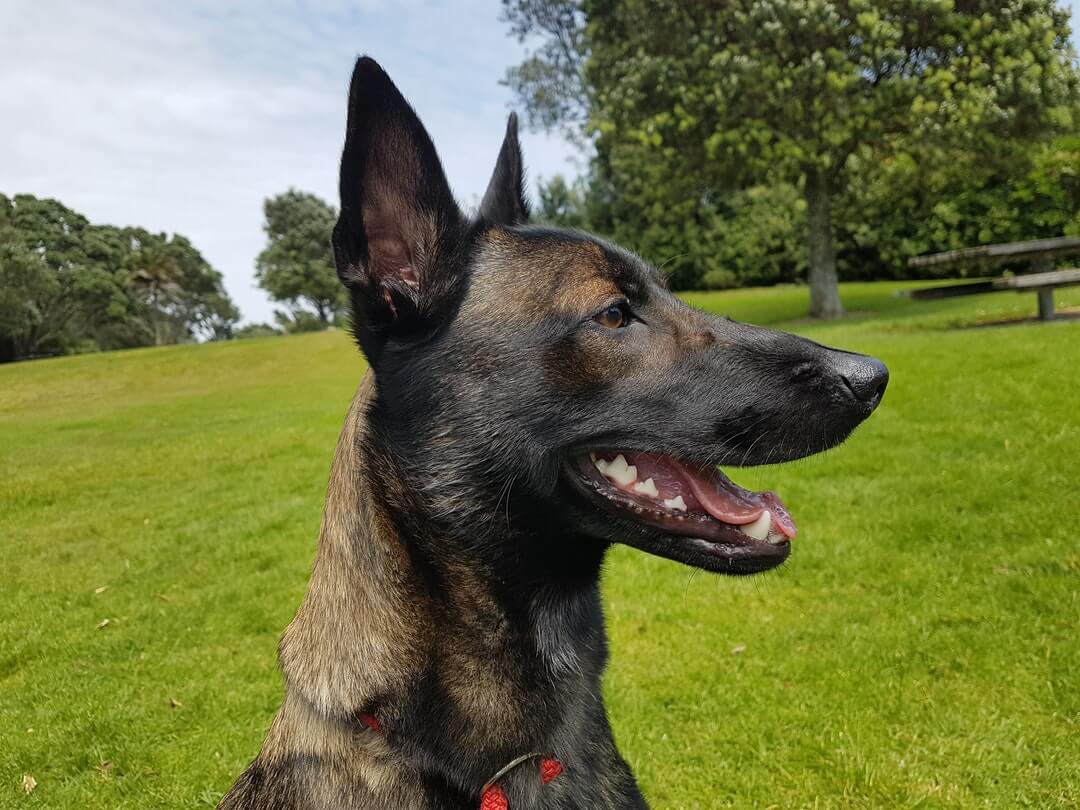 Did you know that close to 53 million Americans (12 and older) have used illegal substances or misused prescription drugs? That's 19.4% of the entire United States population, and there were nearly 700,000 deaths last year due to overdoses. So what can be done?

There are programs across the country working to end the drug epidemic that faces the U.S. One way that police and private detection services can help is to have drug dogs in their forces. These animals are trained to detect specific smells and alert their officers/partners from an early age.

If you work for an organization that could utilize detection dogs or are concerned for loved ones, continue reading about 3DK9 and its services!

The typical "police" dog or detection canine is typically thought of as a German Shepard, but there are so many other breeds that are great for drug detection. When choosing dogs for detection, species in the sporting or working dog groups do well. Below are a few of the different breeds used when training drug-sniffing dogs.

German Shepards are the go-to breed when someone thinks of police or detection work. But why are they such a good breed for drug detection? The German Shepard is one of the most intelligent breeds of dogs, making them easy to train and great listeners. In addition, German Shepards are loyal and protective and are even-tempered so that they can do their jobs under pressure.

Border Collies were originally bred to be a herding dogs, specifically for sheep in Europe. Collies excel at searching and rescue work but can also be trained as detection dogs. It would not be easy to find a dog with better protective instincts than a Border Collie!

Czech Shepards were initially bred to be border patrol dogs in the 1950s after WW2 ended. These dogs are robust, tenacious, and can chase and take down even the toughest suspects. The Czech Shepard is an amiable and happy breed, but they take their jobs seriously when working!

The Belgian Malinois are used as police dogs because of their superior sense of smell and intimidating stature. However, these dogs are famous for their self-control and patience when working in the field. The Belgian Malinois is one of the larger breeds of dogs used in drug detection and works hard to appease their owners.

The Labrador Retriever is one of the most common dog breeds globally. Labradors are hunting dogs, which makes them perfect for explosives detection. Being one of the most friendly and social breeds, Labradors work hard to please their master.

How To Train Dogs For Detection Services

When dogs are chosen for a detection service, there are a handful of ways that they are trained. But, according to 3DK9, training starts with simple play.

When dogs begin their training, they are given a toy that becomes their favorite. Typically a towel or something without scent is used, then it is played with frequently to get the dogs attached to the item. The dog will become accustomed to the toy, and a sample of the drug you want them to detect will be placed inside. Then, the dog will associate their favorite toy with the smell of that particular substance.

The next step is to hide the toy in various places, and the dog would search for it based on scent. Once the dog finds the toy, they are rewarded with a treat or preferred reinforcement. Next, the trainers hide the toy in more challenging-to-find places, like buried in the dirt or a sealed container.

Dogs will often alert their trainer if they have found something with an aggressive alert. This can look like digging and pawing at a spot or barking at a fixated point where something may be located. Bomb-sniffing canines, on the other hand, will use a more passive approach when alerting their trainer of possible danger.

This type of training is positive reinforcement for the dog and their relationship with their trainer. In addition, 3DK9 uses multiple methods with its canines, making them the go-to for any drug detection needs you may have.

How Accurate Are These Canines?

While drug-sniffing dogs can occasionally be wrong, they are very accurate when looking for a scent they have trained to hunt. For example, dogs at 3DK9 are trained to detect thirteen different substances. Some of the illegal drugs the canines will detect include opioids, cocaine, bath salts, and marijuana.

A dog's sense of smell is 10,000 times stronger than the average human, making them a perfect candidate for drug detection. Schools often use detection dogs to search lockers and possessions if probable cause is documented as possible illegal substances on the premises.

These drug-sniffing dogs can search an area four times faster than humans, with far greater accuracy. Trained canines can even tell the difference between identical twins with just their noses! These dogs have to be as accurate as possible, as they are commonly used by the police when prosecuting criminals.

3DK9 is a canine detection and protection service committed to providing danger-free environments for your family and community. If you have concerns with illegal drugs, possible explosives, or detecting a potential threat, you need to contact 3DK9!

3DK9 is dedicated to keeping your loved ones safe and your work environments free from danger. Contact them today for a free quote if you're ready to hire their top-of-the-line drug dogs!