Home  ›  News  ›  Dogs at Airports: 5 Types of Screening Where Dogs Are Used

Dogs at Airports: 5 Types of Screening Where Dogs Are Used 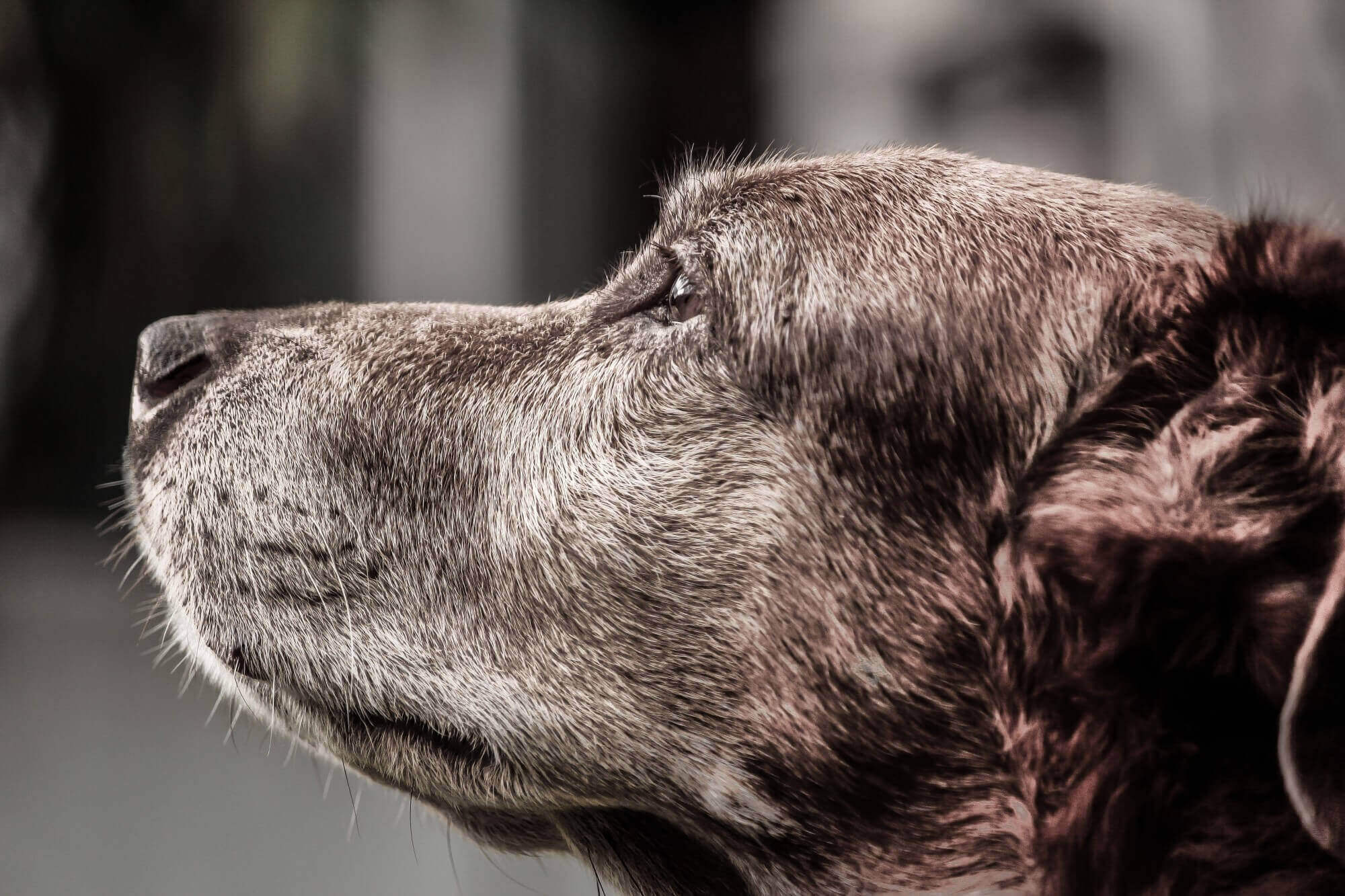 Dogs have always been man's best friend. In the past couple of decades, their incredible olfactory sense has found a new use: keeping the friendly skies safe for us all. Dogs at airports are a common sight these days, and TSA implemented canines into its cargo screening protocols in 2008.

A dog can be trained to recognize a wide range of different scents. This makes them an incredible security asset, as they can identify threats before humans can.

Read on to learn about five different types of screenings where canine detection helps security teams.

Drug sniffing dogs are the most commonly recognized form of canine security assistance. Dogs can find all sorts of narcotics, like marijuana, opium, cocaine, and heroin.

These drug dogs always work in conjunction with a handler. They walk through security checkpoints sniffing the air around passengers and their luggage.

Drug detecting dogs and their handlers always work in silence, as audible cues could tip off potential suspects. When the team identifies a suspect, a silent cue is given. The cue could be as simple as sitting down next to a suspect's bag.

Dogs work very quickly and can search hundreds of bags in short order. Their efficiency and passive role in security mean that most passengers won't be affected by their presence.

After September 11th and other subsequent terrorist attacks, TSA recognized a need for explosive-detecting security forces. They started their explosive sniffing dogs program.

This wasn't the first time that police forces turned to dogs to detect a bomb. The incredible achievement took place in 1974 at JFK Airport in New York. A German Sheperd identified a bomb in a passenger's luggage, potentially saving hundreds of lives.

Today, bomb detection dogs work in conjunction with TSA and local police forces at airports. In addition to monitoring the security checkpoints, canines and their handlers also screen checked baggage for signs of explosives.

A dog finds explosives by honing in on the volatile chemical substances used in bomb production. These chemicals are usually undetectable by the human nose but are easy for a dog to find.

Bomb detecting dogs can even sniff out explosives if someone makes an effort to disguise the smell. Their noses contain over 100 million scent receptors, so it's impossible to mask the chemicals that compose explosives.

Explosives aren't the only threat to airplane safety. If a passenger sneaks a gun onboard, the situation could be catastrophic. It's imperative that a security dog also screens for firearms.

When dogs search for guns, they're looking for the scent of gunpowder. This substance lingers on the gun for weeks after it's been fired, and dogs can detect it easily.

Dogs search luggage and passengers for firearms in a similar manner to how they find explosives and drugs. In this instance, operating covertly is even more important. Alerting a potential shooter puts countless lives at risk.

Screenings for Other Contraband

While drugs, guns, and explosives all present a serious danger to civilians at the airport, a dog's keen sense of smell can also detect contraband that doesn't pose an immediate security threat.

For example, those traveling from Hawaii to the Mainland U.S. aren't allowed to bring back various organic goods. This includes things like sugar cane, certain fruits and vegetables, and some flowers.

While these things aren't contraband in the most common sense of the word, passengers are still forbidden to travel with them in their luggage. Detecting dogs can easily be trained to recognize these scents and tip off a handler.

Covid-19 shook society to its core. A number of industries felt its effects, but the airline industry faced some of the most significant challenges. A dangerous airborne virus like Covid spreads easily in the confined space of an airplane.

Airlines responded with plenty of protocols designed to protect individuals. Passengers had to comply with mask mandates, vaccination passports, and negative test requirements.

Even with these, there was still no good way of knowing if a traveler actually had Covid. Then, a promising trial involving highly-trained dogs emerged, offering a simple way to check large numbers of passengers. The scientific study confirmed that dogs may actually be able to detect positive Covid cases.

Too Good to Be True?

The study exposed dogs to various pieces of clothing. Some had traces of Covid and others didn't.

The dogs in the trial could correctly determine which clothing items contained Covid 94% of the time. It didn't matter if the clothing came from an asymptomatic individual or someone with a severe case. The particular strain of Covid also had no bearing on the dog's efficacy.

While these results are promising, dogs won't be the only line of defense against Covid. Other testing methods are still more accurate and have a lower failure rate.

The advantage of using dogs is the speed with which they can work. It only takes a few seconds for a dog to get the scent while other tests can take several minutes. This lets security screen passengers more efficiently.

Dogs at Airports Are a Security Asset

Airport security services are a necessity. They ensure a safe flying experience for everyone.

Dogs at airports are vital members of the security team. Their incredibly advanced sense of smell can detect all sorts of dangerous substances. They can sniff out drugs, guns, bombs, and even the Covid-19 virus.

Think you could benefit from the help of a dog security team? 3DK9 is a leader in dog security. Their highly-trained handlers and canines will preserve the safety of you, your house, or your event. Reach out to see what they can do for you.